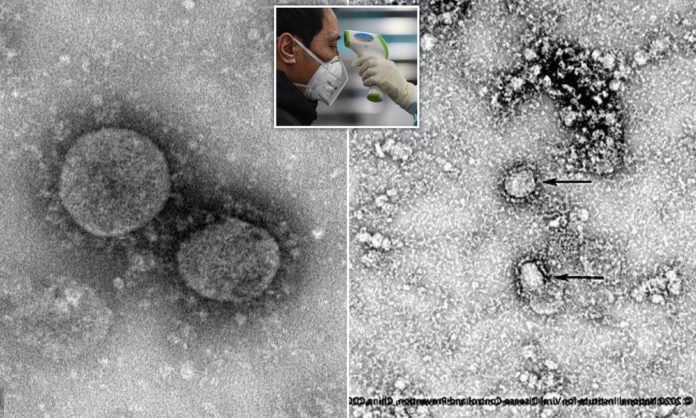 A study by a team of microbiologists from the University of Hong Kong on the Severe Acute Respiratory Syndrome (SARS) outbreak 13 years ago revealed that a new corona virus outbreak could also erupt in Wuhan.

Scientists all over the world are working to find the treatment for Covid-19, or commonly known as corona virus, which originated in Wuhan, China. The deadly virus, which has killed 2,004 people and transmitted to more than 74,000 people, has been detected in 25 countries other than mainland China.

In the early days of the emergence of the new corona virus, the way Chinese officials dealt with the issue was much debated. The authorities, who pressured some doctors to avoid hearing the deadly epidemic, missed the ‘golden time’ needed to intervene the virus among all these futile efforts. Covid-19, which caused more than 65 million people to be quarantined in China, has officially paralyzed life in the country.

Today, it turned out that a research team from the University of Hong Kong predicted the arrival of a new corona virus outbreak exactly 13 years ago. A team of microbiologists working on the Outbreak of Severe Acute Respiratory Syndrome (SARS) outbreak in 2003 warned authorities that another deadly corona virus epidemic could begin in areas around Wuhan, the epicenter of Covid-19.

In an article published in the Journal of Clinical Microbiology Reviews in October 2007, researchers mentioned that the probes of emerging new viruses from the exotic mammals in South China, creating a deadly virus reservoir like SARS.

SARS, known as severe acute respiratory syndrome, caused 774 deaths in China and other countries between 2002-2003. Last month, scientists at the Wuhan Virology Institute found that the genetic codes of the new type of corona virus were 80 percent identical to SARS.

According to the U.S. Center for Disease Control and Prevention, three of the four new diseases in humans are transmitted through wild animals. Yet scientists have not yet been able to pinpoint how Covid-19 got infected to humans. The first cases were linked to people working or visiting a seafood market. Although doubts are concentrated here, it is stated that the disease may have spread from animals such as snakes or bats.