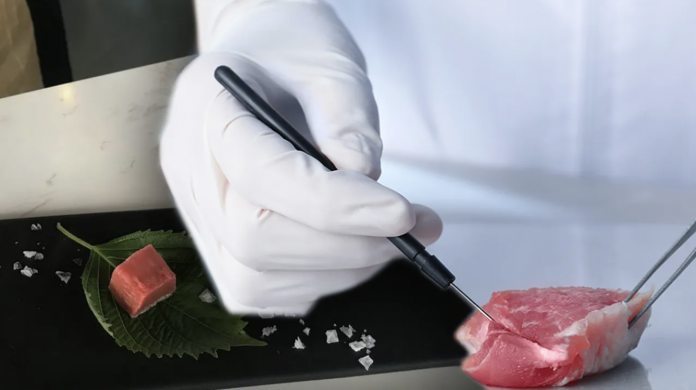 Meat production through 3D printers in a laboratory environment is not the first. In the last ten years, many enterprises have succeeded in producing artificial meat. However, a Chinese company started to reduce costs for artificial meat, which is quite expensive. Accordingly, artificial meat prices will become equal to meat prices in a short time.

Consumption frenzy, which started to come to the fore more after the coronavirus epidemic, is among the factors that trigger global warming. According to experts, traditional meat production is one of the most important threats to global warming with the release of methane gas. 3D meat production in the laboratory environment has been on the agenda of the technology world for many years. According to Reuters, a Chinese biotechnology startup CellX has managed to cut costs five times in artificial meat production.

The company plans to reduce these costs 10 times by 2025. Accordingly, in 2025, traditional meat and artificial meat prices will become equal. A company representative also stated that there is a great demand for artificial meat in China for the time being. CellX produces pork as artificial meat. 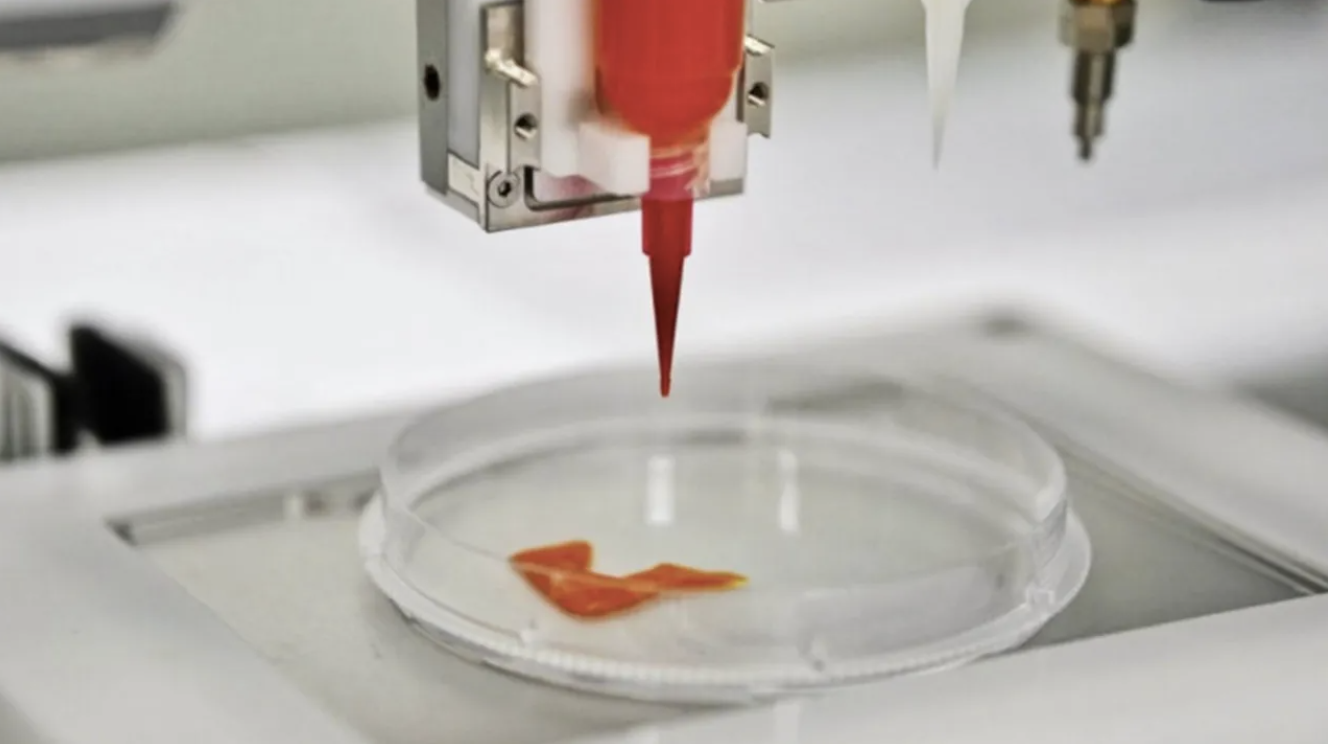 The company used Black Pig cells, which is China’s traditional pig, in this production. Later, the company supported this first production with 3D printers. The company, which cultured the animal’s cells on a biological skeleton, performed its first taste test today.

Artificial meat has high prices and still has long development processes to manufacture. China alone has an annual meat consumption of 86 million tons. It is a matter of curiosity whether the country, which is one of the largest meat consumers in the world, will enter a new path with the artificial meat revolution. Although China has done these experiments with pork, there are many startups that make artificial meat with beef. The fact that the Chinese company reduces these costs may also mobilize rival country companies.

According to experts, the production and spread of artificial meat is of critical importance. Accordingly, the fact that the increasingly crowded world population has a sustainable future depends on this change.

So what do you think, would you like to try it if artificial meat prices really drop? We are waiting your comments.