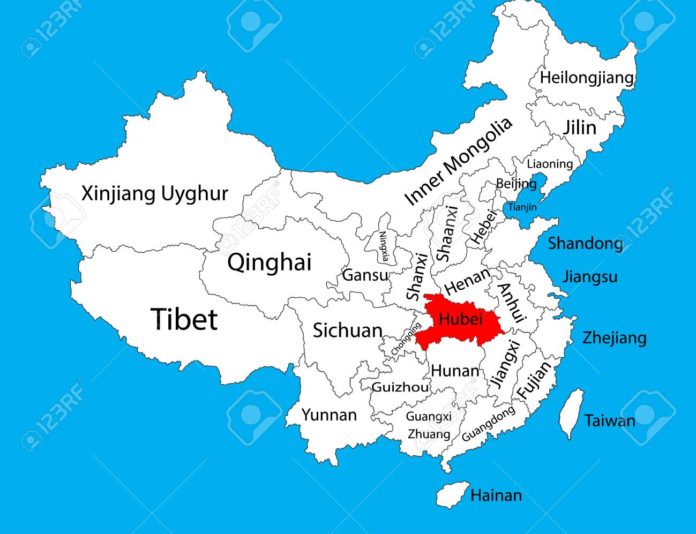 Striking remarks about the Corona virus that emerged in China and spread to more and more people came. Dr. Yang Gonguan said Hubey was sacrificed, but this was a necessary step to combat the virus.

The Corona virus is still not stopped and the number of people who died due to the virus is increasing day by day. According to the official figures, 638 people died in the virus. Yang Gonghuan made striking statements.

Dr. Yang Gonghuan stated that the doctors in Wuhan admitted that Hubey province should be sacrificed. Dr. Gonghuan later compared the fight against the Corona virus to a war.

Difficult decisions to make:
According to the news that Habertürk is based on the Daily Star newspaper, China sacrificed the city of Wuhan, which has a long-quarantined population of 11 million, in order to protect the world from the virus. He likened the fight against the virus to war. Gonguan used the following statements: “If the state had not been fully controlled, people would have gone all over the country for help, and the outbreak would have taken over the whole country. Quarantine; It brought a lot of difficulty to Hubey and Wuhan, but it was the right thing to do. It’s like fighting… Some things are difficult, but they have to be done. ”

A doctor working in Hubey; He stated that they were advised to use masks, gloves and protective clothing in an economical way, and that the use of drinking water in toilets should be avoided. Expressing that they are overloaded, the doctor said, “I think we have not reached the peak of infections yet.”

Regarding the quarantine decision, the doctor added: “Some may say Hubey was sacrificed, but this effectively prevented the virus from spreading elsewhere.”