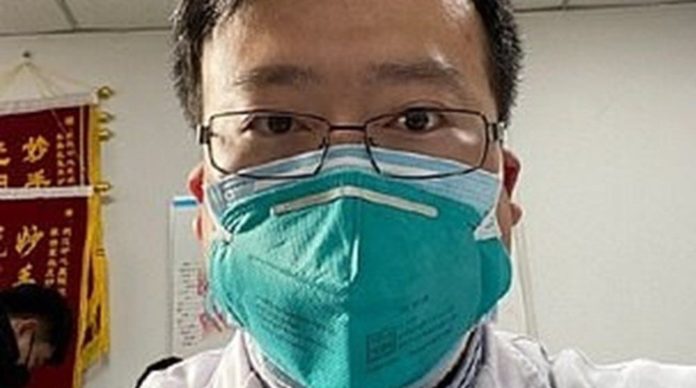 New types of corona virus emerging in Wuhan, China continue to increase. Due to the epidemic, the loss of lives worldwide increased to 565, and the number of people diagnosed with the virus increased to 28,336. One of the last victims of the corona virus was the Chinese doctor Li Wenliang, CNN reported. Li, 34, announced to his colleagues on December 30 that 7 people working in a seafood market in Wuhan were infected with a SARS-like virus and were quarantined.

According to CNN’s report, Chinese doctor Li Wenliang, who first knew about the corona virus epidemic, died a day after catching the corona virus. The 34-year-old doctor reported to his colleagues from the Wechat messaging application used in China on December 30 that 7 people working in a seafood market in Wuhan were caught in a SARS-like virus and were quarantined.

It was the first time that the New York Times newspaper announced the news about the Chinese doctor. The screenshots of Doctor Li’s message were viral in a short time and when he was seen by hundreds of thousands of people, the Beijing government stepped in, and 3 days later, the Chinese police signed a statement text saying that he had acted illegally.

He announced that Li was infected with the corona virus yesterday.

The Batman: Robert Pattinson was inspired by a comic to prepare...