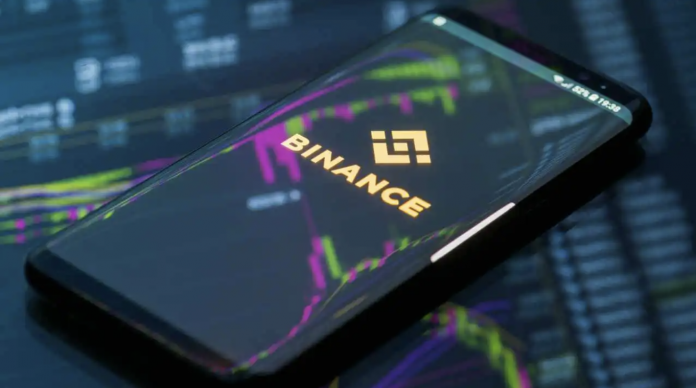 Binance shocked with its decision. At this point, it announced that it will end the use of the Chinese Yuan and its date.

Binance has made a final move towards cooperation with the cryptocurrency exchange’s regulators in China. At this point, it is now ending the use of the Chinese Yuan on the peer-to-peer platform. The company, one of the largest stock exchanges in the world, made a statement recently.

Due to the announcement, it announced that it will cut support for the Chinese currency on December 31, 2021. In addition, Binance added that people over China will only be supported to withdraw, use or close positions.

Chinese users are notified of the withdrawal restriction via email seven days after the transition. Towards the end of September, Chinese authorities had described all cryptocurrency transactions as illegal. At this point, he also banned the foreign exchange from serving the citizens of the country. 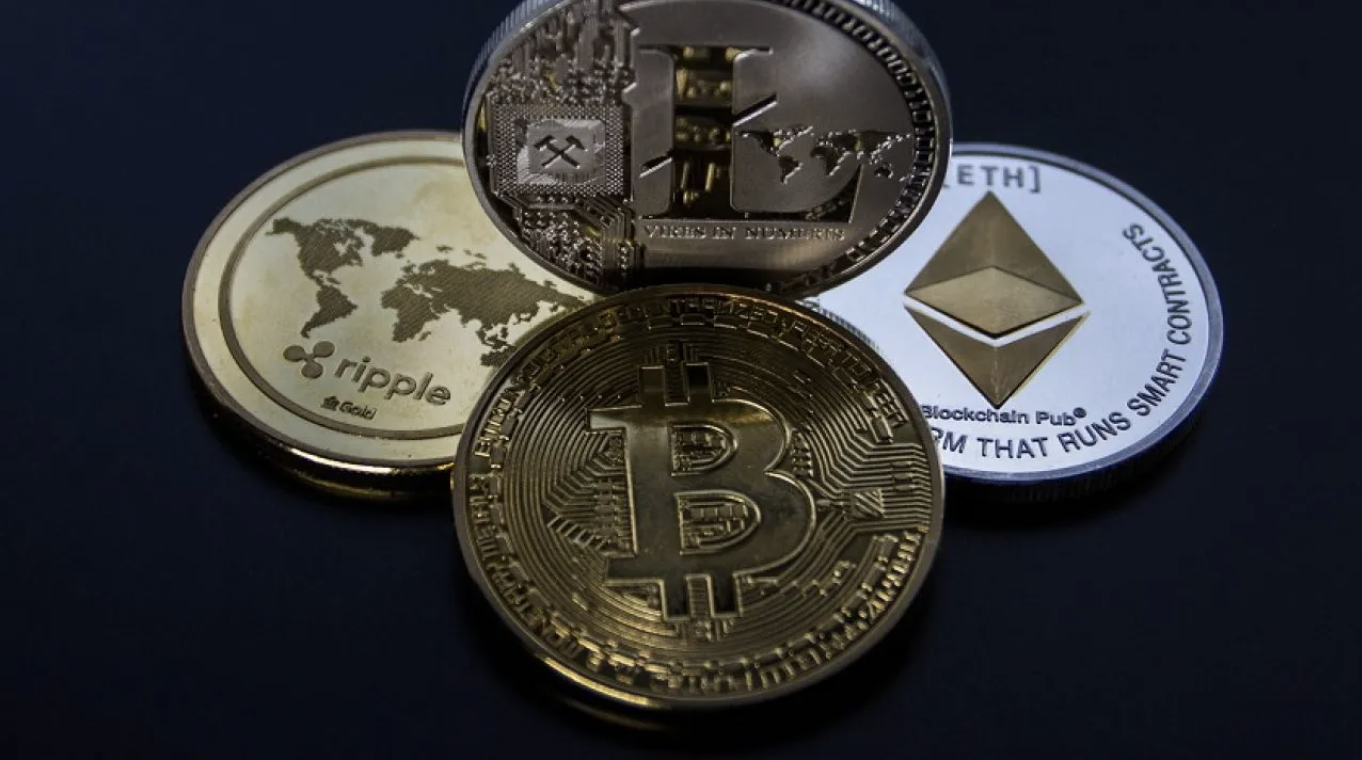 Binance has announced that it will no longer accept registrations tied to Chinese mobile phones. Huobi, a Chinese cryptocurrency exchange, also said it will stop mainland customers from registering new users. He also added that he will retire existing accounts by the end of the year.

Spokesperson: Binance currently does not trade in China

A Binance spokesperson made some statements to Insider. In this context, he said that the cryptocurrency exchange has been blocked in China since 2017 and local users cannot access the website. He continued as follows: “Binance does not currently operate stock markets in China. The company takes its compliance obligations very seriously.”

Bitcoin is on the decline

Bitcoin is currently continuing its daylong decline. The crypto money, which has seen around $ 56 thousand 400 recently, has dropped to around 54 thousand as of the moment. At this point, the decrease was recorded as 2.9 percent. Most of the decline occurred after 15:00.

What do you guys think about Binance’s China decision? Don’t forget to share your ideas with us in the comments section!

Bitcoin Deleted $ 3 Thousand With This Development: Here’s What Happened!