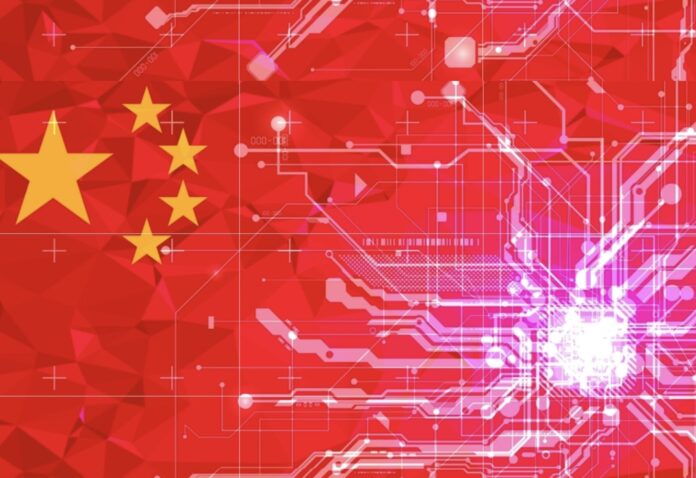 The Chinese parleamento NPC proposed the establishment of a government-backed blockchain development fund to build a better management system.

The National People’s Congress, the strongest political advisory body in the country, started its annual session of the Chinese Parliament and the Chinese People’s Political Advisory Conference recently. These sessions are commonly called “Two Sessions” or “Lianghui” meetings.

The National People’s Congress is considered the biggest legislature in China. Approximately 3,000 delegates attend the meetings, which have been going on since May 22. According to a report by Beijing News on May 23, NPC deputy Jieqing Tan proposed to create a special fund for the development of the blockchain industry. If the proposal is accepted, this fund will be run by the government.

The purpose of the fund was announced as supporting the development and growth of a series of promising blockchain businesses and providing incentives for blockchain technology.

By establishing a smart management system with blockchain technology, China aims to provide a high trust environment for the society. On the other hand, China, which aims to be a global power in the future development of technology, thinks that this technology can better protect its national security and sovereignty.

Tan said in a statement that there are currently a limited number of blockchain businesses, and there is a lack of talent and knowledge in these companies. He suggested that this sector should be supported as soon as these problems are an obstacle to the developments on the blockchain ecosystem.

China, which has officially accepted blockchain-related affairs as a profession in recent days, previously announced its $ 4.7 million funding to the blockchain trading platform for the next three years. In addition, he stated that they will switch to the billing system using the blockchain ecosystem, which provides more environmentally friendly, useful and transparent control at Beijing Tax Office.

The release date of “Uncharted” is delayed by COVID-19