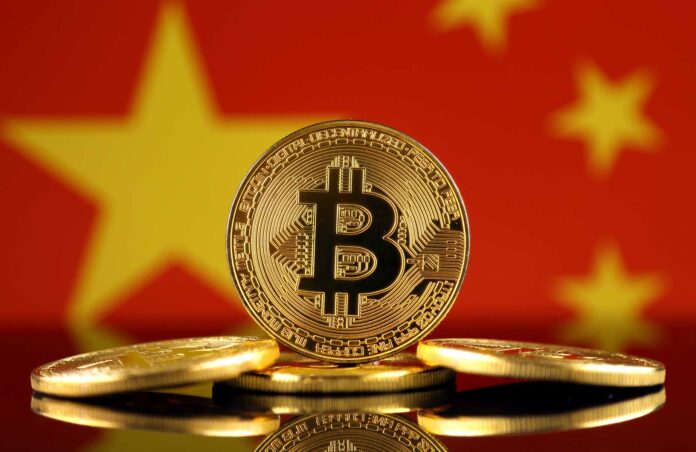 After learning about blockchain and artificial intelligence, Chinese Communist Party officials also focused on the crypto world as part of what they learned about new technologies through a series of books. So far, everyone is aware that tomorrow’s China is relying on Bitcoin’s core technology to emerge as a “rule-maker” in technology. President Xi Jinping asked the Chinese Communist Party officials and government agencies to call their comments at all levels as a call for action.

In the race to manage the future of technology, China realized that the emergence of blockchain and digital currency had to happen throughout history. Thus, the aim was considered to understand the finer nuances of these technologies to better comprehend tomorrow’s global monetary system.

A New Book Has Been Published
In addition to articles by industry experts and government regulators from the People’s Bank of China, the Central Party School has released a new book for Chinese Communist Party officials focusing on cryptocurrencies. The aim was to provide information about the crypto world, its increasing impact on today’s youth and technologies that will permanently determine the future. The first part of the book draws the attention of readers to the origins of the fiat currency, the gaps in the current credit system and the need to overcome it. It then transitions to the birth of Bitcoin, its increasing importance, and how it helps to overcome the shortcomings of the current monetary system.

The book also describes the future of cryptocurrencies, the nature of digital asset exchanges in the country. The book details how ICOs play an important role in financing tomorrow’s initiatives. The authors are also talking about existing regulations surrounding this new technology to give Communist Party officials a general idea of ​​the challenges and responses.

Focus on the Digital Yuan
It receives a complete section devoted to the source, importance and impact on the payment system of the state-supported digital yuan, which is much anticipated and will be released soon. In addition, experts conduct a comprehensive analysis of what distinguishes the Chinese CBDC from other fixed currencies, such as Facebook’s Libra project.

Passing WhatsApp Chats to A New Phone Number Will Be Possible