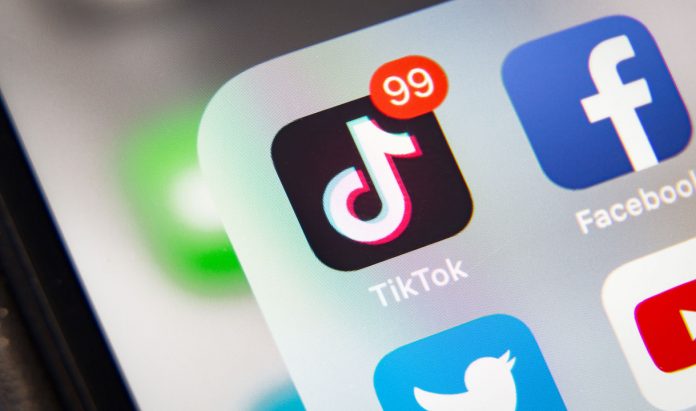 ByteDance, owner of TikTok, sued Tencent for allegedly blocking Douyin content. In a statement released Tuesday, ByteDance claims that Tencent violated the country’s antitrust laws by blocking people from accessing Douyin content on WeChat and QQ, according to Bloomberg.

As a result of the lawsuit, ByteDance is asking Tencent for approximately $ 14 million in damages and to stop the company actions. Speaking to Bloomberg on the subject, ByteDance Spokesperson explains the incident as follows;

“We believe competition is better for consumers and encourages innovation. We filed this case to protect our rights and the rights of our users. ”

In addition, let’s point out that Douyin is a more comprehensive version of TikTok that is only available in China.

In addition, the two companies had sued each other several times in previous years. But ByteDance has challenged its arch rival in terms of antitrust for the first time.

It is noteworthy that this case, which was opened recently, came to the agenda a few months after China launched an investigation against the Alibaba group. It should also be noted that Chinese technology companies are not the only companies subject to antitrust scrutiny by local regulators.

For example, Google is currently the subject of three separate lawsuits in the US and a fourth is on the way. Also, in December, the Federal Trade Commission filed antitrust charges against Facebook, along with 48 attorneys.

It is currently unknown how this lawsuit between the two Chinese technology giants will end and how it will proceed. However, this case can cause serious problems among Chinese companies.

IKEA will help a city in Sweden to become more sustainable