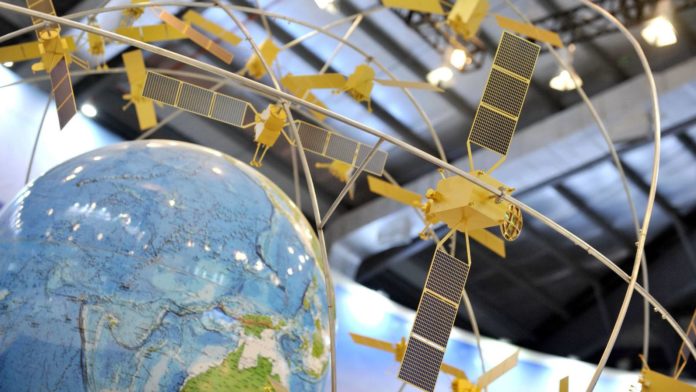 China announced that the Beidou satellite-based positioning system will be completed in a few months. With this move, China is expected to reduce its dependence on the US GPS in the communications and military fields.

The People’s Republic of China said on Friday that the satellite-based positioning system Beidou will be completed within a few months. Together with Beidou, China will reduce its Global Positioning System (GPS) dependence on the United States in communications and military fields.

China is trying to build a GPS-independent ecosystem in many areas, from modern farming to smartphones and messaging services. Beijing aims to open this to Southeast Asia, South Asia, Africa and Eastern Europe.

According to Beidou Navigation Satellite System spokesperson Ran Chengqi, 70 percent of Chinese smartphones are equipped to access Beidou’s positioning services. The system will also play a role in the fifth generation of wireless communications. 5G is a technological advancement pioneered by Chinese Huawei. Ran Chengqi said that the integration of Beidou and 5G would be an important sign on the way to China’s development of information technology.

China aims to become ‘space force’
Beidou, the Chinese of the Great Bear, has connections with its export products to 120 trading partners. China’s Belt and Road project is thought to have contributed to this increase, which was 90 at the end of last year.

Ran noted that the services will be enriched by the end of 2020, and that the accuracy of positioning will be reduced from 5 meters to 5 meters to help search and rescue operations. This level of certainty is also expected to contribute to government-sponsored driverless vehicle development. It is said that driverless buses with Beidou and 5G will start operating in Wuhan City soon.

It is said that Beidou will separate himself from GPS through communication through satellite groups. Space is one of the priority areas of the Chinese government’s “Made in China 2025” plan. China, with the US and Russia by 2030, “space force” aims to become. The first Chinese space station to be completed in 2022 will be followed by drilling activity, which will begin next year on Mars.