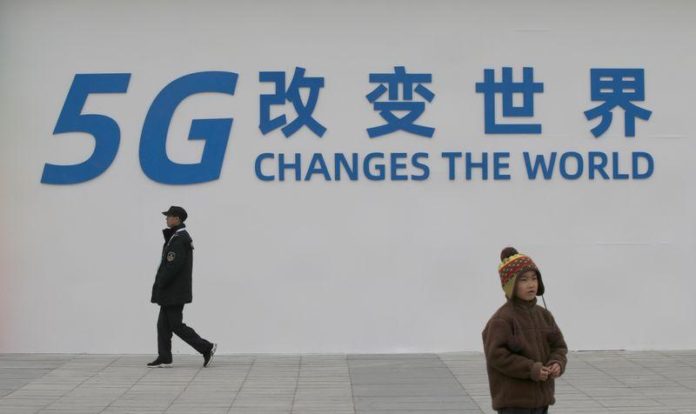 According to Hong Kong-based market analysis company Counterpoint, smartphone sales in China decreased by 8 percent year-on-year in all of 2019. However, the report shows that China is the country with the highest number of 5G smartphones sold worldwide, with 46 percent.

Counterpoint firm shared the latest data on the global smartphone market. Accordingly, while the smartphone sales of US technology giant Apple grew by 26 percent in 2019 compared to last year, the Chinese technology empire Huawei achieved 28 percent growth throughout the year.

The report states that Huawei, which has gone through difficult times due to the US commercial sanctions, has followed an aggressive sales policy in its homeland. However, smartphone sales in China in 2019 decreased by 8 percent year-on-year compared to 2018. But there is also good news for the Chinese market in the report.

Counterpoint shows that last year, China was the country with the highest number of 5G smartphones sold in the world with 46 percent. Huawei ranks first in this area, with a sales rate of 74 percent. When we look at the world, we see that South Korean technology giant Samsung leads global 5G phone sales with a market share of over 40 percent.

However, Huawei’s high dependence on the Chinese market prevents COVID-19, or corona virus epidemic, as it is known, from resisting the effects on the smartphone market. China controls at least 50 percent of global smartphone production. Companies such as Apple, Huawei, Lenovo, Xiaomi and Motorola have factories in Wuhan, the epicenter of the deadly epidemic.

Many companies have temporarily closed their production facilities, offices and shops due to the corona virus. Apple announced last week that it will not reach its financial target in the second quarter of 2020 due to the slowdown in production in China and the decrease in smartphone demand. Finally, the report predicts that sales in China will drop more than 20 percent in the first quarter of 2020.

Watch out! This famous WhatsApp scam is back

Resident Evil: comments on the port of PS1 classics