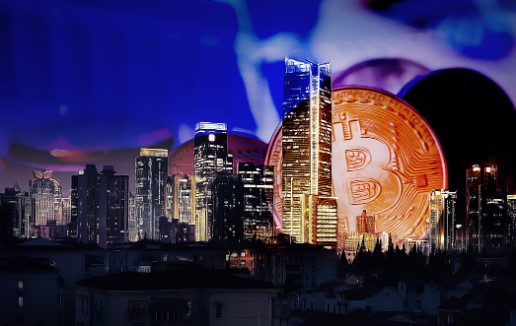 Despite the Chinese government’s decision to completely ban mining a year ago, it is stated that it has returned as a key center for Bitcoin (BTC) mining.

However, while China was described as an important center for Bitcoin mining in the past, it was said to have seriously lost this feature after the bans implemented. However, according to statistics released by the Cambridge Center for Alternative Finance (CCAF) on Tuesday (May 17th), China is allegedly returning as a major player in remining.

The data revealed that from September to January last year, Bitcoin contributed about 20% of the total hashrate. The data also suggested that activity fell to zero in July as a result of the mining ban that went into effect last year.

On the other hand, the data shows that mining in China has seen a rapid rise the following month after almost no activity in August, with the Bitcoin hash rate at 22.3%. It was stated that the country is right behind the United States of America with this ratio in mining activities.

In addition, a research institute in England (CCAF) made statements about mining activities in China as a result of the data it regularly receives from the Cambridge Bitcoin Electricity Consumption Index (CBECI).

CCAF included these statements in its statements:

“The data received strongly indicates that there is a significant Bitcoin mining activity in the country. Access to off-grid electricity is one of the main ways that geographically dispersed small-scale operations are used by miners to hide their activities from the authorities and circumvent the ban. In addition, a significant part of Chinese miners have quickly adapted to the new conditions. It seems likely that foreign proxy services are used to divert attention and lose track of them.”

In addition, it was stated that miners in China also use private networks (VPN) to expand their operations and limit the amount of power. These private networks are said to be preferred by miners so that their unusual situation in energy use is not detected.