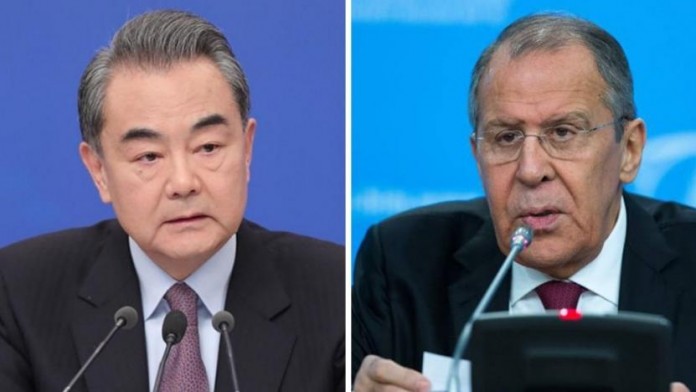 According to the Global Times report, Lavrov briefed Vang about the current situation in Ukraine and Russia’s position.

Lavrov said the United States and NATO violated their commitments by expanding eastward and refusing to implement the Minsk agreements, violating UN Security Council Resolution 2202. Lavrov said Russia had to take the necessary steps to secure its rights and interests.

Chinese Foreign Minister Wang noted that his country has always respected the sovereignty and territorial integrity of other countries. Vang stated that the Ukraine issue has complex and specific historical dimensions and expressed that they understand Russia’s reasonable concerns about security guarantees.

Vang also noted that his country is in favor of abandoning the Cold War logic altogether and ultimately establishing a balanced, effective and sustainable European security mechanism through dialogue and negotiations.