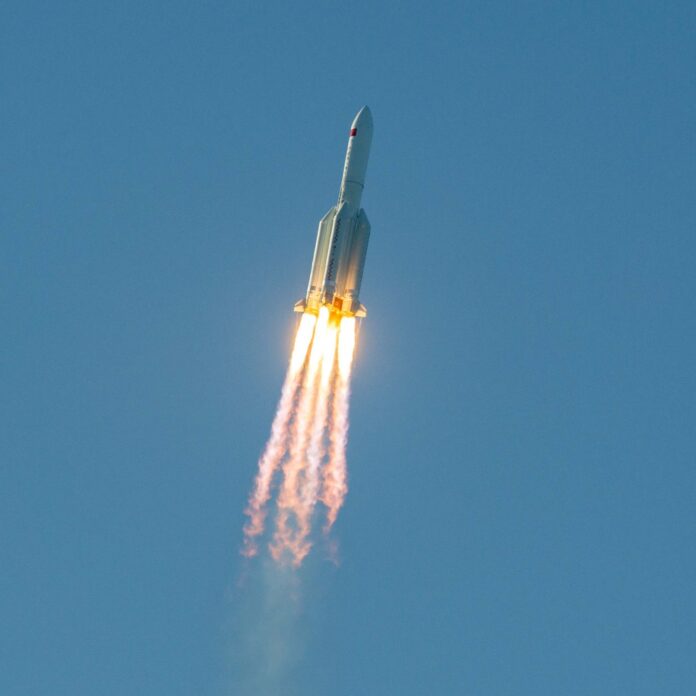 China has successfully tested the rocket and spacecraft that will carry crew to the space station, which is planned to operate independently. China believes that the successful test is the first step in sending manned vehicles to the Moon and Mars.

China has launched the Long March-5B (‘Long Walk’, sending it for a long walk in the Chinese Revolution) rocket into space, which will carry astronauts to the space station it plans to build as part of manned space missions. While the unmanned vehicle is on its way successfully, China considers this success as the first step in carrying out manned space missions in orbit and later on the Moon and Mars.

China will start building its independent space station Tiangong-3 (Sky Palace) by the end of this year. The space station is expected to become operational in 2022. China is expected to take the lead in the space race with Japan and Europe with this new spacecraft. With the launch of Tiangong-3, China aims to establish a base on the surface of the Moon.

China’s target is Mars:
It is stated that China plans to send the first manned spacecraft to Mars after setting up a base on the Moon. China is closing the gap with the US, especially in space studies such as earth observation and navigation. However, there is still a large gap between the US and China for deep space exploration and manned space flights.

With a length of 53.7 meters and a takeoff weight of 849 tons, the Long March-5B can take more than 21 tons of cargo into space. Long March 5B is planned to move the 20-ton core capsule of the space station called ‘Tinahe’ into Earth orbit in 2021.

The manned space station project of the People’s Republic of China, which began its space studies in 1956 and built its first satellite into orbit in 1970; In addition to navigation, observation and communication satellites, it will contribute to China’s expanding satellite network with approximately 200 spacecraft in orbit for up to three years. China aims to take the lead in space racing by crossing the USA by 2045. The year targeted to send manned spacecraft to Mars is 2050.