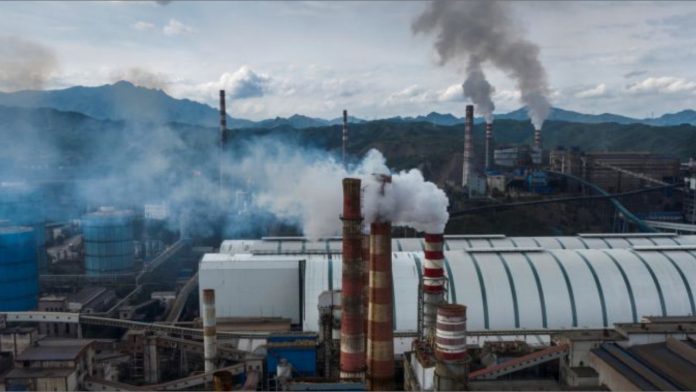 China is experimenting with a new strategy to deal with companies that violate pollution rules and aim to use its data against them. According to the report in Reuters, China reported on March 1 that it launched a platform that would allow the public and authorities to examine emission levels in real time to determine whether factories and institutions violated pollution regulations.

Companies will need to store at least five years of data

Under normal circumstances, Chinese companies must obtain official permission to be able to spray pollutants into the atmosphere. However, the authorities were having problems with the issue as they were not able to gather the necessary information before and often because companies falsified data or delayed requests for information.

At the same time, as a result of this problem, those who broke the ban were fined daily, and those who deliberately escaped control were arrested.

However, according to the new system, companies will need to install monitoring equipment and store data for at least five years. Companies that do not comply will have to pay fines of approximately $ 31,000, while fines of up to $ 154,600 will be fined for pollution offenders.

This study is thought to be a dramatic move that will not go elsewhere, especially in countries where public sharing of factory data may be considered a competitive disadvantage.

Finally, it is stated that thanks to these data, it can help China better control malicious pollutants and reduce their contribution to smoke and climate change.