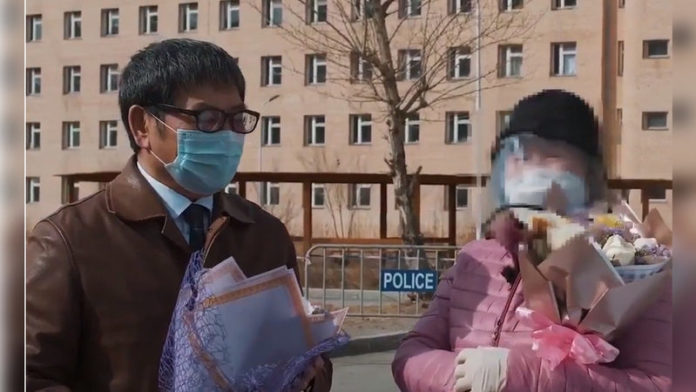 A press agency in China suggested that the first person infected by the coronavirus was a 57-year-old woman working in the animal market in Wuhan, according to the country’s healthcare records.

It is claimed that the coronavirus first infects a 57-year-old woman named Wei Guixian, who works at the Huanan Market in Wuhan. Publishing in China, The Paper wrote that Guixian appeared as the first person infected with the virus in the records of health institutions in the country.

The story of the coronavirus epidemic actually dates back to December 2019. The story of Wei Guixian, the first person infected with the virus, goes back to December. Guixian applied to a clinic in Wuhan with symptoms of a cold on December 10. After the examination at the clinic, the 57-year-old woman returned to the Huanan Market.

Returning to the animal market, the woman felt worse and applied to the hospital after a while. The woman who was treated at the hospital started to be treated with various medications. Despite the medicines used, when Guixian’s condition continued to deteriorate, the doctors re-examined the woman and said that she had an “unknown remedy”.

Wei Guixian, 57, who was treated at the hospital after being diagnosed with coronavirus, managed to defeat the virus. Speaking to The Paper after he got over the illness, Guixian said that he felt very tired in the first days when he got sick, but this fatigue was not like his other tiredness.

Wei Guixian got rid of the coronavirus, where he was captured in December, in January. The woman, who made statements to The Paper, added that if the coronavirus was detected at an earlier stage, the epidemic would not grow that much.

Compensation Case Filed For Boeing Due To Accident In Istanbul