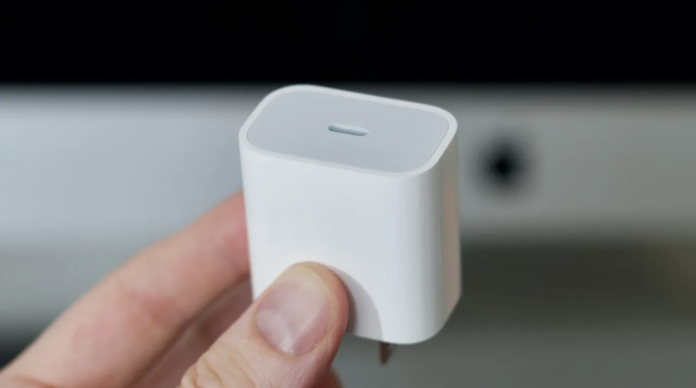 A group of students in China sued Apple. Students claim that the charging cables in iPhone boxes are not as advertised.

Apple had removed the chargers from the iPhone boxes for a more environmentally friendly approach. Some countries want to prevent this with court decisions. Brazil, one of these countries, filed a lawsuit against Apple and it still has not been concluded. China responded in the same way to Apple.

China sues Apple for not having chargers in iPhone boxes

According to Vice and Shanghai Law Magazine, university students in China have sued Apple for not including a charger in the iPhone 12 Pro Max box. He claimed that the USB-C to Lightning cable that came out of the box was not compatible with other chargers and that a student could not charge the phone as stated in the advertisement.

Plaintiffs also did not believe Apple’s waste reduction claims. Students see this as Apple’s excuse to sell only the MagSafe wireless charger. The students also want Apple to provide the charger, paying 100 yuan ($16) for legal fees and breach of contract.

On the other hand, it was stated that Apple told the Beijing virtual court that it is common for phone brands to sell power adapters separately and that the government has approved this practice. However, students pointed out that more than one Chinese company offers adapter options in their boxes. For example, in China, you can buy the Xiaomi Mi 11 with or without a charging adapter. 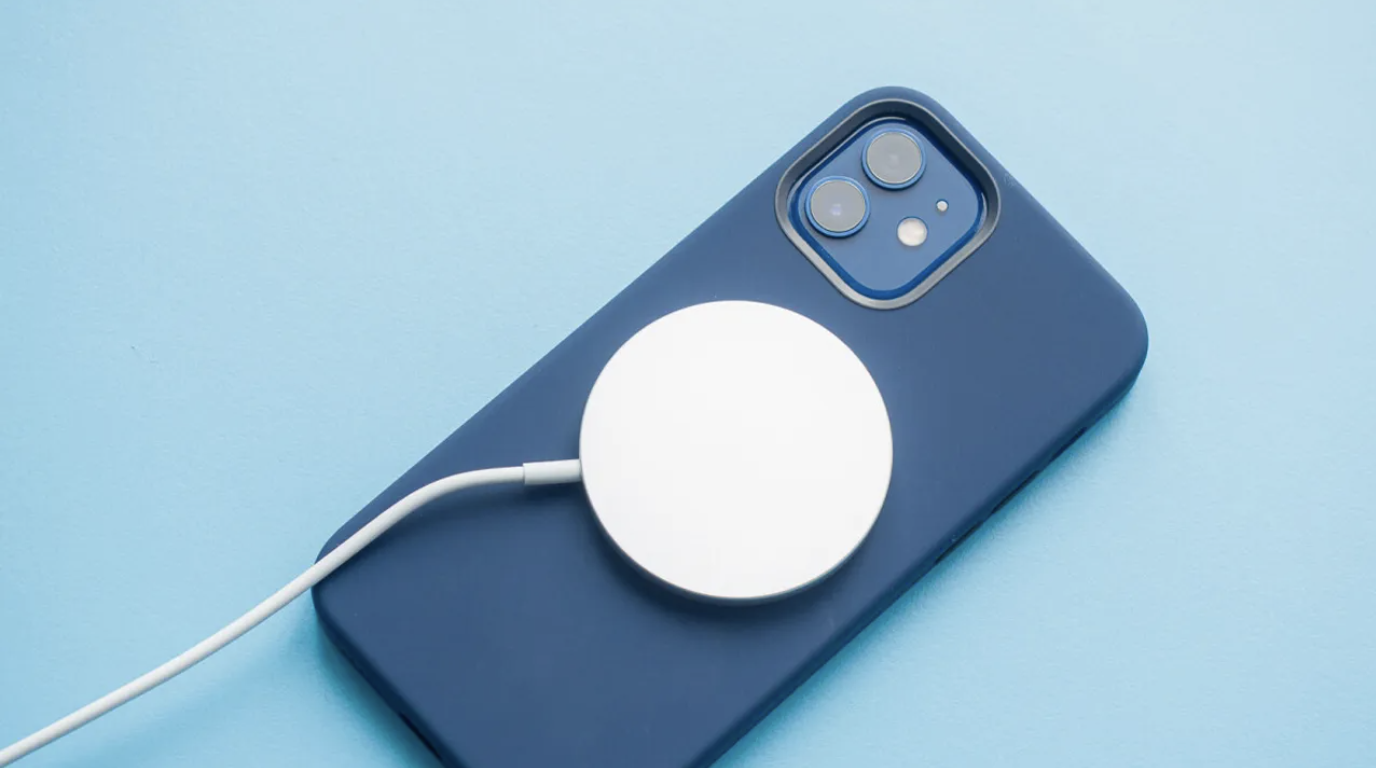 The case is still ongoing. There is no guarantee that this will translate into student compensation or lead to a change in Apple’s policy in China. Even if the case is resolved, it may only result in Apple offering the charging adapter as an option alongside iPhones at the time of purchase. That’s why we may not see a charging adapter in the box in China.

Although Apple adds a Lightning cable to the boxes, this does not mean that you will not have problems with the charging adapter. The charging cable, which comes as USB-C – Lightning, forces users who want to switch from old iPhone models to 12. That’s why Apple needs to come up with a solution.