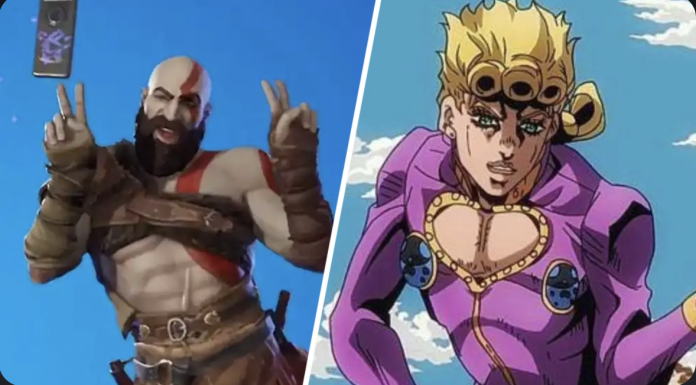 One more blow against video games
It seems that the Chinese government does not like video games very much. We recently learned that legally under 18s in the country could not play more than three hours a week. In addition, they could only do it on certain days of the week and at a specific time. 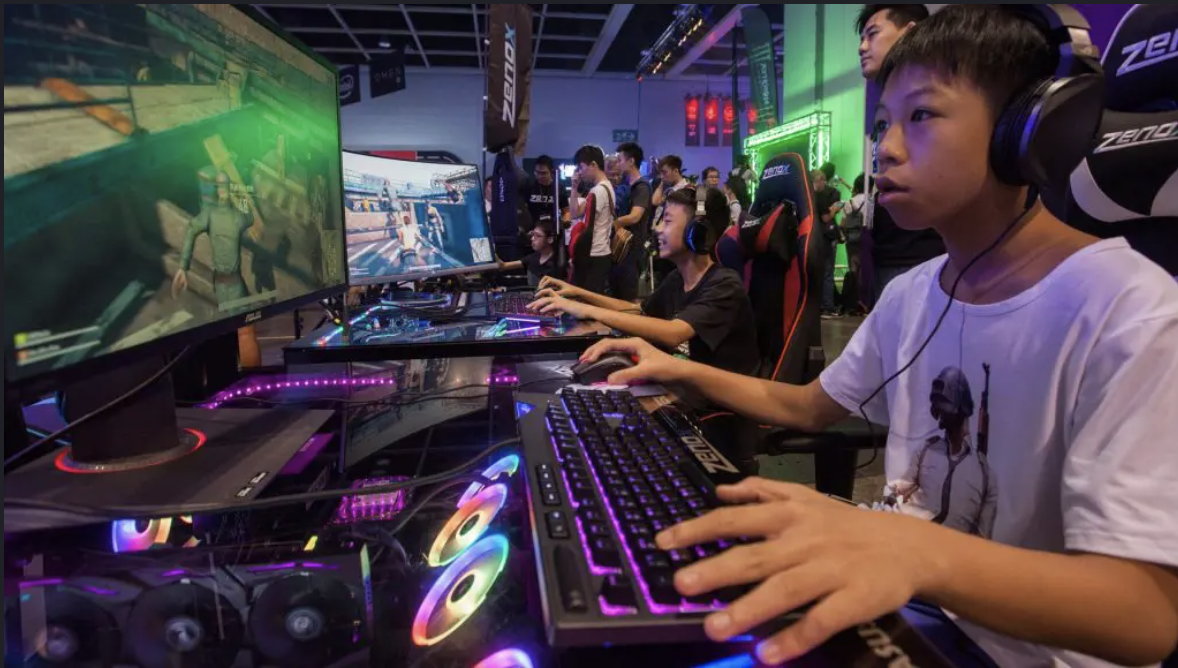 Now the government of China is once again launching against video games, only now its bans are directed towards effeminate male characters. It should be noted that this stereotype of man was not only banned in games, but also in all entertainment in general.

China and its quest to ‘preserve its values’

The government decided to take these measures as the entertainment industry “has a bad influence on young people and severely pollutes the social atmosphere.” To achieve this, they will ban any media product featuring idols or effeminate men, as well as anything “too entertaining.” According to the media, Reuters.

In addition, they emphasize that they are seeking to boycott these media to put an “emphasis on the culture of China, on the revolutionary culture and the socialist culture.” The statement also indicated that from now on, the authorities will impose a ‘correct standard of beauty’ and will go against internet celebrities they consider ‘vulgar’. 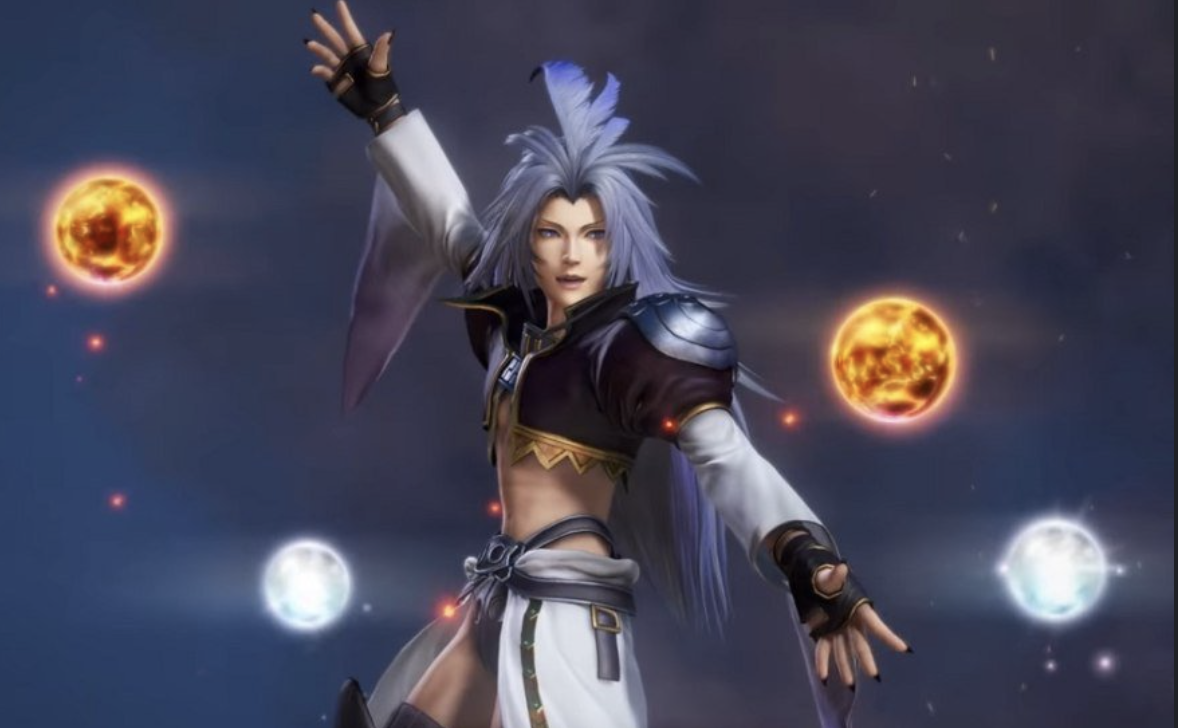 China is a very large market for media such as film and video games. These new impositions mean that those products that want to market in the Asian country will have to adhere to a series of rules that are becoming more and more strict.

Film-wise, both Shang-Chi and Marvel’s Eternals are facing an uphill battle to get to China and it seems like they never will. While the world of video games, surely titles like Zelda, Final Fantasy and Shin Megami Tensei will not touch Chinese soil again due to the new prohibitions.