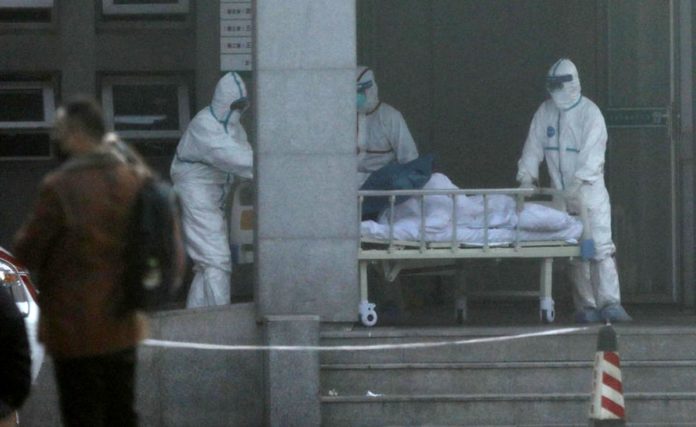 The virology expert of the China Disaster Control and Prevention Center, Şü Vınbo, stated that the experts at the center have started developing vaccines against the new type of virus. The news was published in the South China Morning Post newspaper.

According to a report by the South China Morning Post newspaper, the vaccine has begun to be developed to counter the new type of coronavirus in China. The virology expert of the China Disaster Control and Prevention Center, Shü Vınbo, added that the experts at the center are working to identify the genetic sequence of the isolated virus.

Şü Vınbo shared the knowledge that experts have been using high volume sequencing method to define the pathogenic structure of four samples taken from the virus since January 2nd. Vınbo stated that drug screening was also done against pneumonia caused by the new coronavirus.

Corona virus has been detected in China, Thailand, Hong Kong, Australia, France, Malaysia, Singapore, South Korea, Taiwan, Japan, Macau, United States, Vietnam, Nepal and Canada to date. The claims made in the name of our country this morning were denied by the authorized names.

China restricted the entry and exit of many cities to prevent the spread of the disease. Within the scope of the measures taken, the long-distance bus services that provided intercity transportation from Beijing to other provinces were stopped temporarily yesterday. In addition, bus travel from Beijing’s neighboring city Tiencin to other provinces has been stopped.

China, which wants to prevent the further spread of the Corona virus and is working on it, said that it would build a 1000-bed hospital in 6 days. In this way, people who close the virus in Wuhan will be able to intervene much faster. If the hospital construction goes as promised, it will be finished on Thursday.