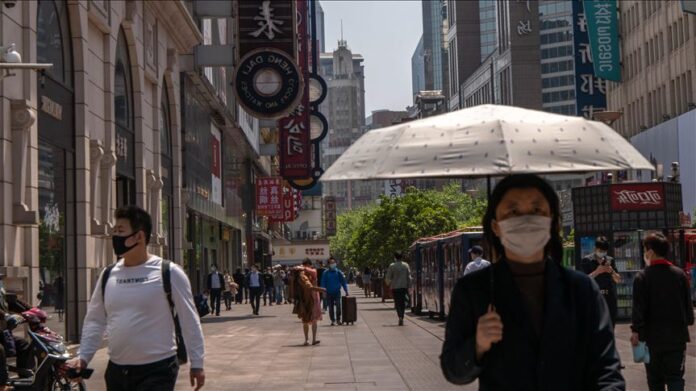 The Chinese Center for Disease Control made a statement about Beijing, which was afraid of the second wave of coronavirus. Experts said that the incidents that occurred in Beijing were caused by a market, saying they detected coronavirus in a loom with a salmon cut. New statements from the authorities reveal that the source of the virus is not salmon.

China has taken very serious measures since the coronavirus outbreak broke out. However, apparently the measures taken are not quite enough. Because the country has been reporting new cases for a while and is re-implementing various measures, including curfews in some areas.

In this context, Beijing, the capital of China, is going through an active process right now. Because allegedly a market in Beijing has triggered the second wave of outbreaks. The first explanations on the subject point to salmon fish as the source of the second wave.

Chinese officials recently announced that they detected coronavirus at a stall at the market in Beijing where salmon fish were cut. This statement caused fear in both China and other countries. Because the officials’ salmon statement made us think that the coronavirus can also be transmitted through salmon. The final statements from the authorities are the kind that will eliminate the uneasiness.

In the statements made by the Chinese Center for Disease Control, it was emphasized that there is no possibility of coronavirus seen in salmon fish. However, this statement did not satisfy both local and international public opinion. While European countries announced that they stopped importing salmon from China, restaurants and markets in China suspended salmon sales for a while. So if there is no risk in salmon, why was such a decision made?

According to the information reported, a 22-year-old person working in the market in Beijing, where the second wave of coronavirus emerged, was earning his livelihood by removing fish. This person’s positive test of coronavirus suggested that the coronavirus spread directly from the salmon. Also, it is not known how the sorted fish are and where they are distributed. This uncertainty led to measures for salmon fish.