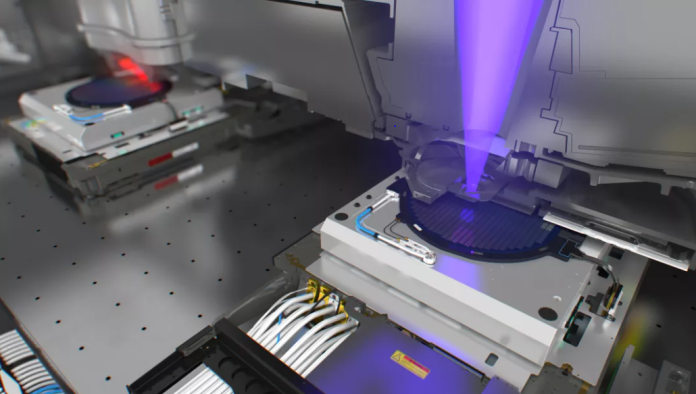 In short: Chinese chip makers are trying to circumvent US sanctions by modifying their most powerful chips to make them slower. This step was taken just at the moment when Nvidia introduced a less powerful replacement for its two GPUs, which are subject to export control.

According to the Financial Times, some Chinese chip makers, including Alibaba and Biren, have invested millions of dollars to create blueprints for advanced processors designed for the next generation of Chinese supercomputers, data centers and AI solutions.

The problem for China is that it does not have the capacity to create these advanced chips, so the projects are sent to Taiwan’s TSCM. But the latest US sanctions apply to chip manufacturers from third countries that use American-made software or equipment, requiring them to apply for a license when exporting chips with a certain computing power. The expert said that these licenses were “allegedly denied.”

New sanctions have forced Chinese chip developers to stop working on their latest chips and change the design. However, their engineers say that the American rules for calculating bidirectional transmission speeds limited to 600 GB/s are unclear.

The data transfer rate of the first Biren processor, the BR100, was reduced from 640 GB/s to 576 GB/s by disabling part of the chip in the hope that it would pass Washington’s restrictions. Alibaba wants to do the same with its chips.

Nvidia is also considering export sanctions. Both Team Green and AMD are now banned from selling their high-performance AI-focused GPUs to China and Russia without a license, which could cost Nvidia up to $400 million. Now the company has introduced the Nvidia A800 GPU, which production began in the third quarter, as another alternative to the Nvidia A100 GPU for customers in China.

“The A800 meets the U.S. government’s clear test for reducing export controls and cannot be programmed to exceed it,” an Nvidia representative told Reuters. The chip has an interconnect speed of 400 GB/s compared to 600 GB/s for the A100.

Chinese server manufacturers and other companies in the country are already advertising the A800 on their websites. If this proves successful, the GPU should reduce the impact of sanctions on Nvidia’s quarterly results.

Innersloth Reveal Among Us Abandoned Before Viral Success