The Chinese Central Bank announced that it wants to impose certain restrictions on crypto money production in the country with a draft law published today. In the draft law, it was proposed to prevent individuals from producing their own cryptocurrencies and digital tokens.

In the draft law published on the website of the Central Bank of China, it was proposed to restrict individuals from generating crypto money, coupons, tokens on their own. The reason for this is that such digital assets are risky for the current financial system.

It poses a threat to the digital yuan

According to the bill published by the Bank of China, individuals in the country should not be able to produce a cryptocurrency, digital token or coupon that can replace the digital yuan. According to the bill, which emphasizes that the renminbi is completely controlled by the Bank of China, it will not be possible to produce a digital token that will replace the digital yuan that will enter circulation. The bill also stated that there are both physical and digital versions of the renminbi. 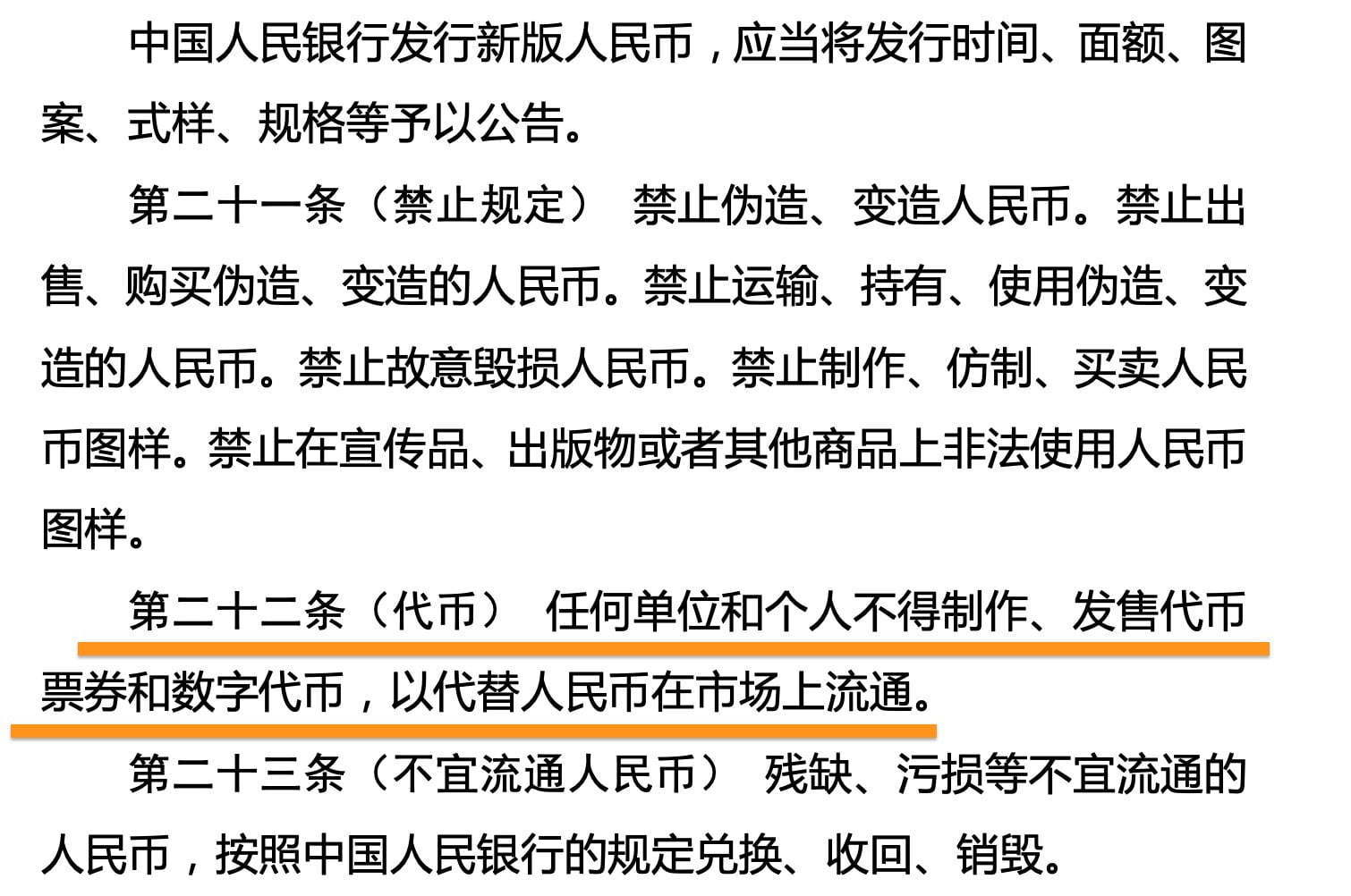 Chinese journalist Colin Wu shared a tweet about this bill and commented, “We may see the term crypto money being used for the first time in Chinese law.”

Currently only in the opinion stage

The Bank of China published this bill to get the public’s views on the issue. According to the information on the website of the Central Bank, citizens reading this draft will be able to convey their opinions about the draft law to the bank via e-mail.

While this bill has yet to come into effect, people are already wondering how it will affect digital token usage in the country. Some social media users think this could indirectly affect even miners in China.

Nobel Laureate Roubini Explains Why Bitcoin Is Down

The Apple Watch 6 would not arrive until October

Selena Gomez producer of 13 Reasons Why: she answers critics!

Pokémon: A PewDiePie fan creates his own trading card

Stranger Things: Revealing the details of some characters