China has placed new restrictions on the activities of American diplomats in the country. Could China and US relations, which have been strained as a result of this new sanction, trigger a new activity in the crypto money market?

The “trade war” between the USA and China, which is competing with each other in many different fields such as technology, media, finance and diplomacy, continues. China’s new restrictions on US diplomats yesterday are an indication of this.

American diplomats serving in China had to act within certain restrictions for some time. These diplomats could not visit every city or enter every university campus. According to CNBC’s report, with the decision taken yesterday, China further restricted the activities of these diplomats.

It is unknown what restrictions China imposes on American diplomats. However, it is known that these restrictions will include the embassy in Beijing and consulates across the country. A Chinese Foreign Ministry spokesperson said the following about this new decision:

“The United States must correct the mistakes it has made; It should lift the unwarranted restrictions it imposes on officials at the Chinese embassy. China will react measuredly to the US restrictions. ”

What is it to do with the crypto money market?

The effects of the trade war between the USA and China are felt in many areas of life. Among the things affected by this war is the cryptocurrency market. Especially the developments experienced in the past year prove this.

US President Donald Trump threatened China in May 2019 and announced that they could go for a 25% increase in customs duty. In the same month, restrictions were also imposed on Huawei’s production in the United States. According to Currency, the price of Bitcoin (BTC), which was $ 5,300 at the beginning of May 2019, had already increased to $ 8,850 by the end of the month.

Bitcoin continued to be affected by the US-China war in the following months. Trump announced on August 1, 2019 that the customs tax from China could be increased again. Trump’s decision to hike would directly affect the imported goods worth $ 300 billion in total. The BTC price, which was $ 10,400 on August 1, increased to $ 11,900 on August 8.

Will It Rise Again?

After these developments, experts concluded that the tension between the US and China may also affect the crypto money market. One of the things that supported this view was the report Chainalysis published a few weeks ago. This report; It showed that Chinese investors started to turn to cryptocurrencies because of the US-China war. Investors who do not find the government’s capital flight limit of $ 50 thousand sufficient, buy cryptocurrencies to get their money out of China. So much so that Chainalysis announced that there has been an outflow of $ 50 billion worth of cryptocurrencies from China in the last 12 months.

The famous analyst PlanB, whom we know with the stock-flow model (S2F), thinks that this tension between the USA and China can affect Bitcoin in a positive way. He shared a tweet at the end of last month and listed the major developments affecting Bitcoin. PlanB, which includes the US-China tension among these, thinks that the Bitcoin and S & P500 Index are rising simultaneously and that this will continue in the future. 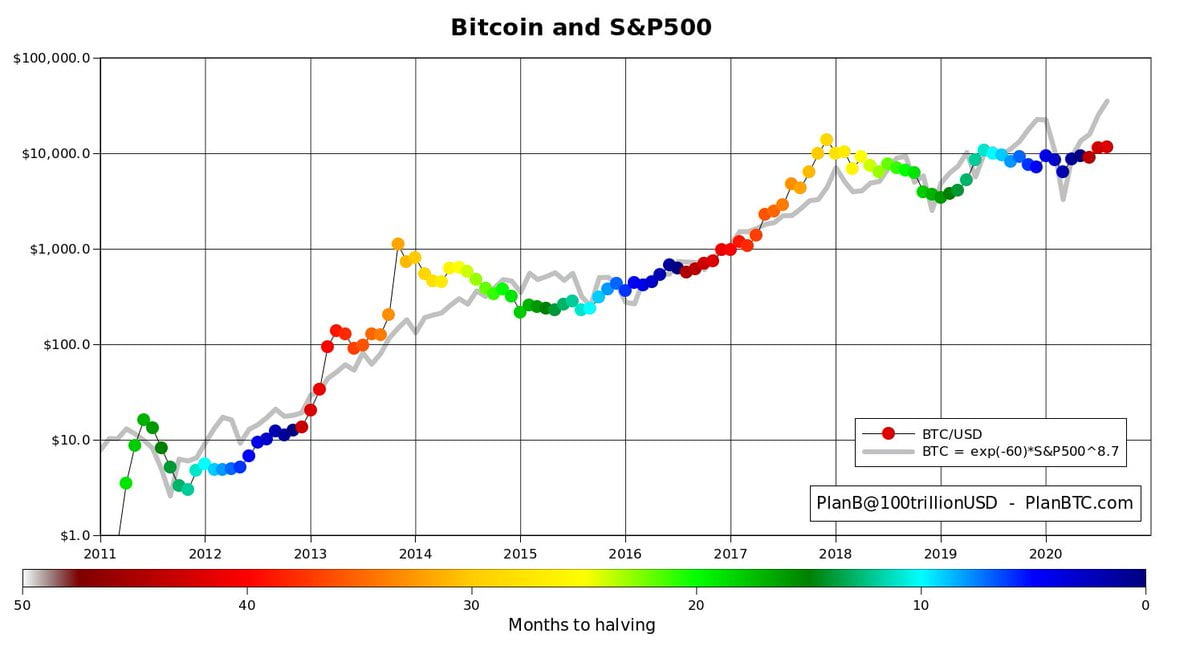 WhatsApp for Android gets facial recognition in beta

What are container orchestration and Kubernetes?

What is Supported Wrapped Bitcoin (WBTC)?

There Is An Unprecedented Problem In The Gold Market