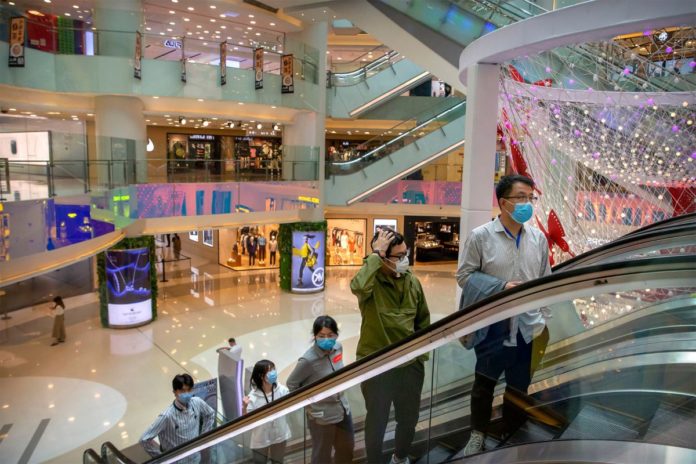 The new type of coronavirus, which appeared in Wuhan, China at the end of 2019, has spread to the whole world in a short time. At this point, China, which is the source of the virus and one of the countries most affected by the virus, has been criticized by many authorities for various reasons such as not warning early and hiding the facts.

One of the criticisms made by the countries against China was the claim that the death numbers were hidden. This rhetoric, which is only a claim so far, has been confirmed by the Chinese government as of today. After a week and a half after the end of the 76-day quarantine period, the number of deaths in Wuhan city increased by 1,290 to 3,869 with the revision made in the number of cases and deaths.

According to the Chinese government, new deaths come from a lack of coordination and unreported patients:
In the correction statement published in the Xinhua News Agency, supported by the Chinese government, it was announced that the new deaths included unreported reports and those who died at home. In addition, a correction was made in the number of infected people in Wuhan, and the number of cases in the region increased by 325 and reached 50,333.

In response to his criticism of hiding the number of cases and deaths, the Chinese Foreign Ministry says the government has never concealed the truth about the coronavirus outbreak. In this statement, it was emphasized that every life lost in the epidemic was a pain and condolences to the families of those who died.

The Chinese government admits that the number of coronavirus deaths in Wuhan is almost 50% higher than reported, but insists that the truth is not hidden. The issue is expected to remain on the agenda and be discussed in the coming days. If there is any improvement in this process, we will continue to inform you. You can follow us to be informed about all the developments.

Former French first lady apologized for video in which she mocked...