Home News China Quarantines 3 Cities as a Prevention to Outbreak 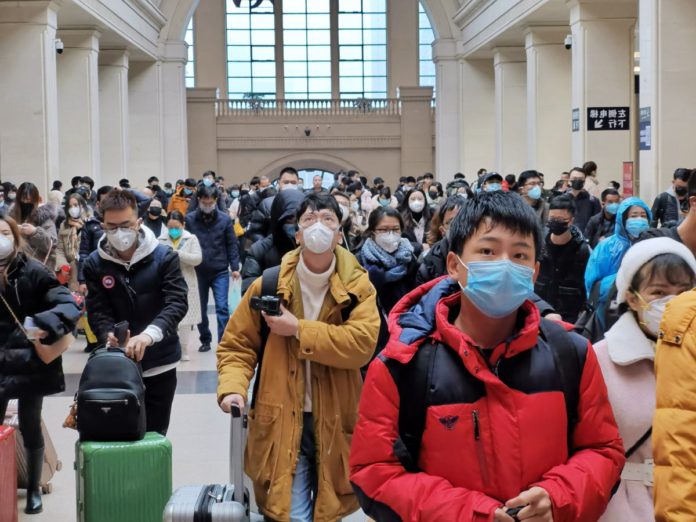 China has announced that it has quarantined 3 more cities as a countermeasure against the coronavirus from the city of Wuhan. This means a total of 20 million people quarantined.

The coronavirus, which started to spread in China and known as the Wuhan virus because it originated in the city of Wuhan, creates a serious serious epidemic threat. Chinese authorities have now completely quarantined 3 more cities after Wuhan. The number of cities under quarantine rose to 4.

The city of Wuhan was quarantined on Wednesday. According to the Guardian’s report, Huanggang, Ezhou and Chiba, three major cities close to Wuhan, were also quarantined. In addition to 11 million people living in Wuhan, 9 million people were quarantined in these cities.

Lunar New Year Festival has been canceled
In addition to the measures taken, officials in Beijing canceled the festival for the Lunar New Year. The purpose of this decision is to keep people traveling on 2019-nCoV from spreading further. So far, at least 633 cases have been officially recorded, 95 patients have been in critical condition, and at least 17 cases have resulted in death.

Experts believe these extreme measures will do nothing but scare ordinary citizens. According to The Japan Times, citizens who remain closed in Wuhan feel confused and helpless.

The discomfort in the cities is not surprising. According to Business Insider, officials carry patients by placing them in plastic boxes or tubes. A teacher from Wuhan said, “When I woke up and saw the news, I thought I would go crazy. It’s a little late now. The government’s measures are not enough ”.

A Chinese company has bought shares of Aston Martin!