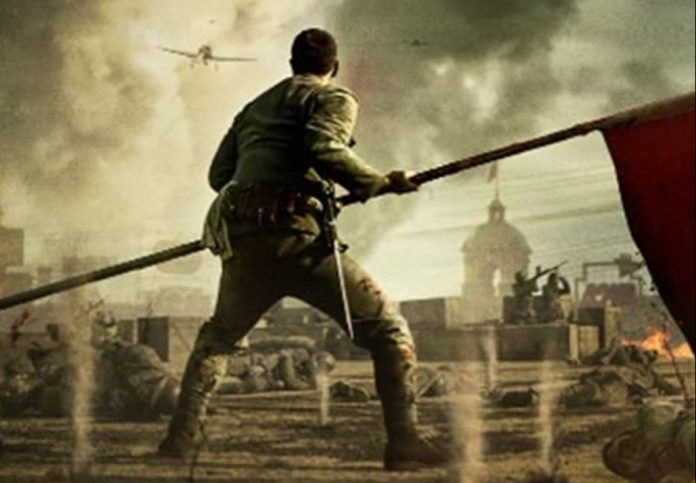 The year 2020, which was very difficult for the world of cinema, also led to a first in the history of cinema. For the first time in history, China managed to outpace North America in box office revenues.

Due to the coronavirus epidemic, 2020 was a very difficult year, especially for the cinema industry. Movie theaters have been closed in many parts of the world. In addition, in 2020, there was a change in the leadership seat in the box office revenues of movie theaters. For the first time, China managed to outpace North America in box office revenues.

The closing of movie theaters as a precaution in 2020, and the fact that people did not choose to go to the cinema when it was open, had a serious blow to the cinema industry. Box office revenues fell to 80% in North America, while a worldwide decline of 70%.

According to Boxofficemojo data, the film with the highest grossing gross in the world in 2020 was The Eight Hundred of China. The film managed to generate $ 461 million in box office revenue worldwide. My People, My Homeland, also a Chinese production, ranked third with $ 422 million at the box office. In addition, after a long hiatus, it became a blockbuster movie of the year that did not exceed $ 1 billion.

2020 was very difficult for the cinema industry. Comscore senior media analyst Paul Dergarabedian said the movie industry is now undergoing a change, but 2021 could be the year of a comeback for the big screen.