China succeeded in passing an important stage on the Moon voyages and raised cotton on the dark side of the Moon. This experiment was part of the current Chang’e 4 project in China.

China’s Moon projects continue. Previously, Chang’e 2 and China tried to grow cotton on the dark side of the Moon, and finally achieved this goal. The method they followed was slightly different.

Previously discovered on the surface of the moon a mysterious, gely structure, this vehicle has a special compartment of 2.6 kilograms. In this region, cotton is germinated in the soil which is artificially kept at 1 atmosphere pressure and the temperature is controlled. Even though the living space of these organisms is more or less the same as on our planet, they also have to combat the low gravity and radiation of space. 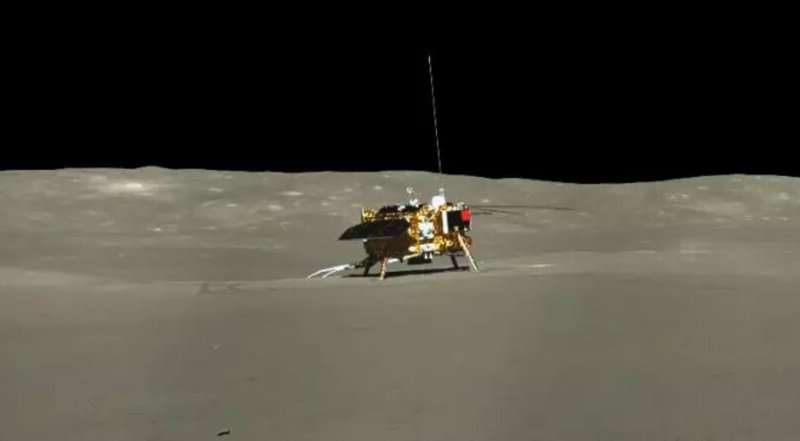 The leader of the project, Xie Gengxin, also mentioned the difficulties of growing plants in a limited environment. “Due to the weight of the Chang probe, this experiment had to be carried out with a weight of less than 3 kilograms, the researcher said. These seeds included different organisms such as cotton, potato, yeast.

The plant was grown on the International Space Station before, but in this experiment, for the first time in history, a plant was grown on the Moon. However, these leaves die within a month of two weeks. Because the temperature drops very seriously on the moon nights. Without external heating, organisms cannot survive.