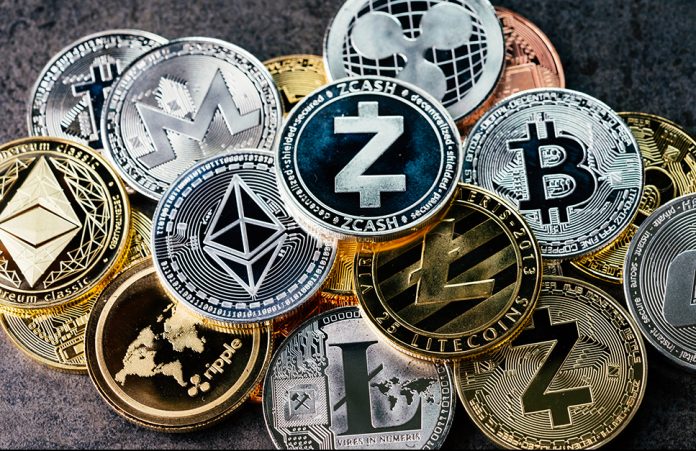 Cryptocurrency market was shaken by the “so-called” cryptocurrency ban news from China, and there was a serious decline. While the leading cryptocurrency Bitcoin (BTC) suddenly receded to the level of $ 36,000, it seems that China does not want to back down on the bans.

According to an announcement released by the Inner Mongolia Development and Reform Commission (DRC), a dedicated whistleblower line has been set up for cryptocurrency miners in the Inner Mongolia region. The aforementioned whistleblower line, private e-mail address and other communication channels were created to report cryptocurrency miners in the region.

China’s Inner Mongolia region, known for its Bitcoin mining, thus aims to stop the recently banned “citizens to mine cryptocurrency” action. Normally, data centers in the region are given concessions and benefit from lower electricity charges while paying less tax.

The officials of the Inner Mongolia region decided last March to stop the activities of all cryptocurrency miners in the region. While it was stated that this was mostly based on fossil fuels, miners had to be hastily moved or shuttered. It is also claimed that crypto money mining companies in the region account for more than 51 percent of Bitcoin’s hash rate.

Bitcoin’s hash rate has lost almost 50 percent since May 15, and it is thought to be related to China.

Pokémon GO will have Easter event with Mega Lopunny

Snap Announces The Next Generation AR Glasses Spectacles, But These Glasses...