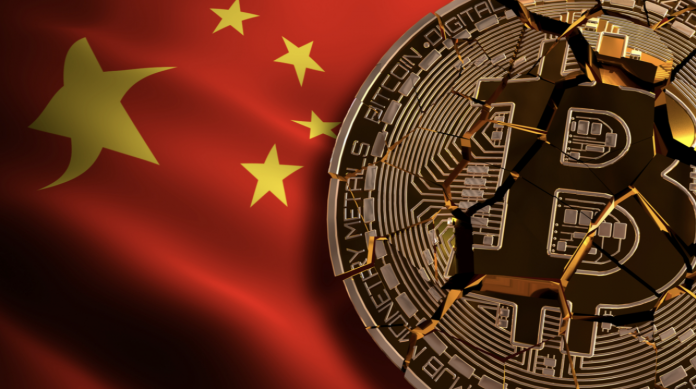 In its latest statement, the People’s Bank of China announced that all transactions related to cryptocurrencies are illegal and should be banned.

The People’s Bank of China has declared war on cryptocurrencies

In a statement made by Yin Youping, Deputy Director of the Financial Consumer Rights Protection Bureau in August, it was announced that all cryptocurrencies, especially Bitcoin, do not have real value due to the fact that they are not a legal tender, and at this point, the high pressure situation of the Central Bank of China on the crypto money market will continue. 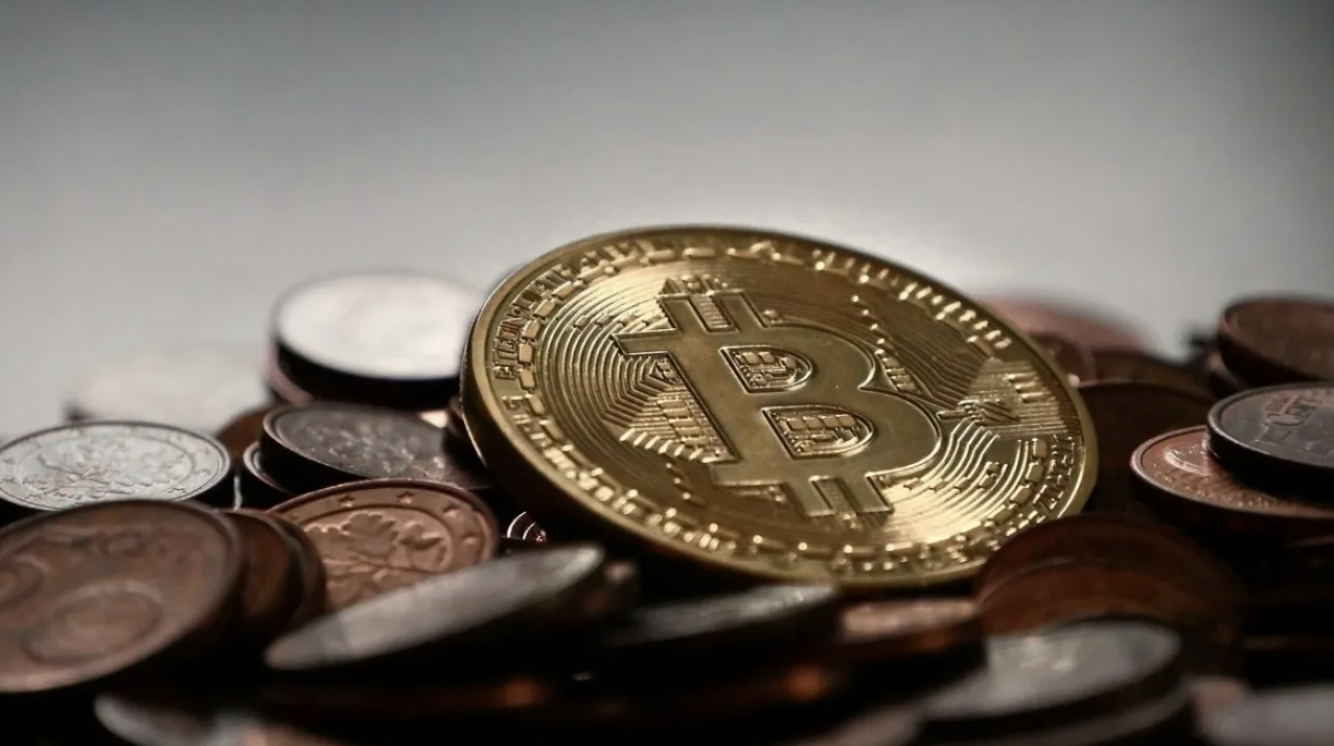 After the news of the ban, the crypto money market started to decline, assets, especially Bitcoin and Ethereum, lost value. At the time of writing this news, Bitcoin fell from $ 45 thousand to $ 42 thousand 440, and Ethereum fell from $ 3 thousand 100 to $ 2 thousand 860. Likewise, other crypto assets continue to decline.

In addition, it should be noted that the country previously banned cryptocurrency mining. As it will be remembered, cryptocurrency mines operating in many provinces of China were closed in the past months. Energy companies were even ordered to stop supplying electricity to miners in their area.

It’s Now Possible To Enter A Restaurant With A Shiba Inu! 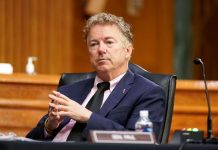