Home Tech China Has Banned Games For Under 16 Years Old! 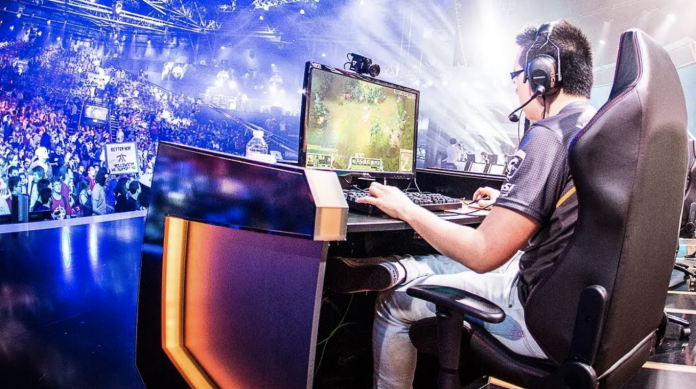 The Chinese government, which recently banned online gaming for its citizens under the age of 18, has added a new one to its bans.

The Chinese government is tightening its authority over young people. He announced that he aims to prevent the increasing online game addiction with the bans he has issued in the past days. The government, with its decree, prevented citizens under the age of 18 from entering online games.

In addition to public holidays, it has been announced that the right to play games will be granted for one hour only on Friday, Saturday and Sunday of the week. A new one has now been added to these prohibitions. However, this time, restrictions were imposed on those under the age of 16, not 18.

Here is the ban on those under the age of 16.

China has announced that its citizens under the age of 16 are no longer able to broadcast and even participate in live broadcasts on social media platforms. With the new bans, the ties of young people who were previously restricted from playing games with social media are also partially cut off.

According to the news of the South China Morning Post, the Chinese provincial council is preparing a 10-year plan for the development of children. A set of new national directives, the first step in this planning, have already been published. These guidelines aim to limit the time and money children spend on online platforms, especially live streaming services. Live broadcast platforms also announced that they banned memberships to those under the age of 16 after these guidelines. 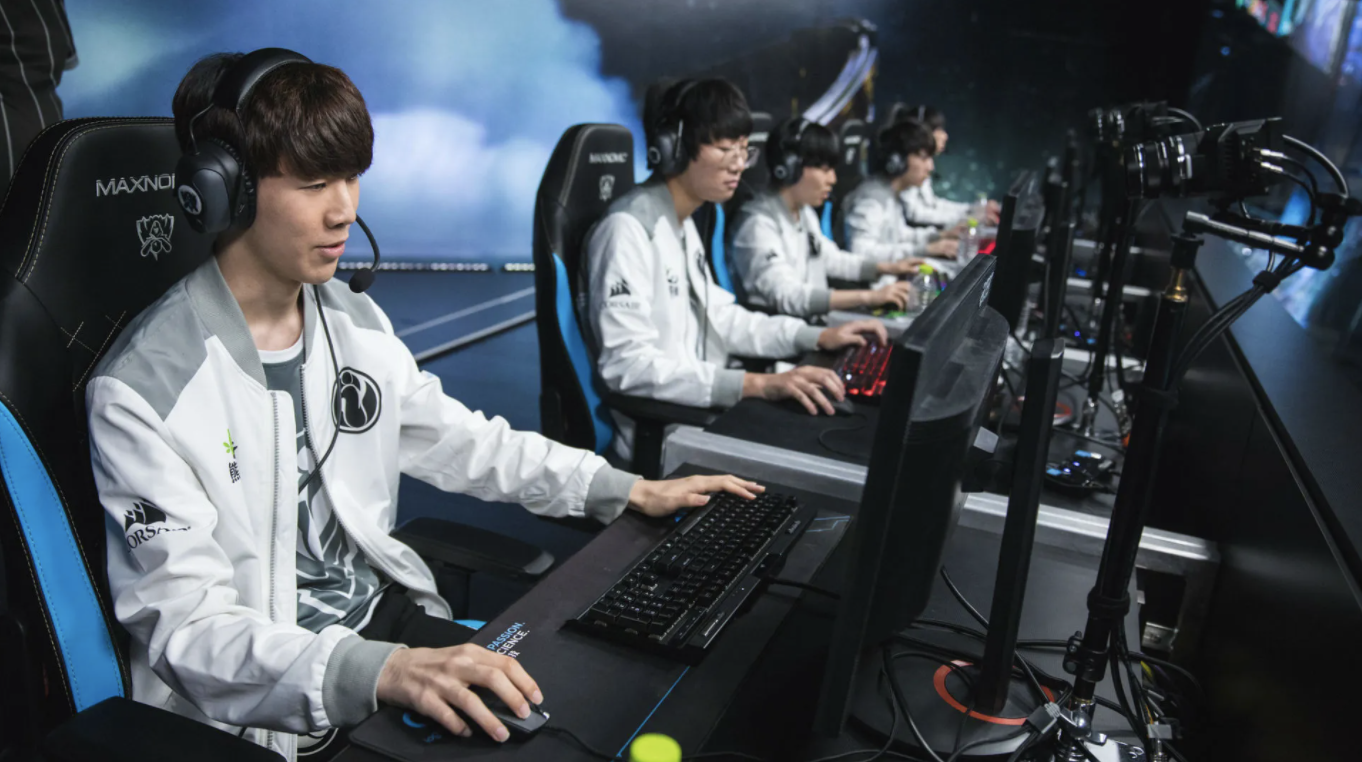 How accurate are the bans imposed by the Chinese government?

Social media and gaming addiction has become a common problem not only for Chinese youth, but also for the whole world. In the face of this situation, many countries bring prohibitions and regulations. However, many people define these bans brought by the Chinese government as excessive and do not approve.

In addition to online games, some measures are taken not only by countries, but also by companies, such as publishing. However, we should point out that the families should provide the greatest support to children in such matters. Unless families do the necessary controls on the sites their children visit and the games they play, we may encounter such bans more frequently.

Smart Perfume That Changes Odor According to Mood

Come on! Sony promises to release first wave of releases for...