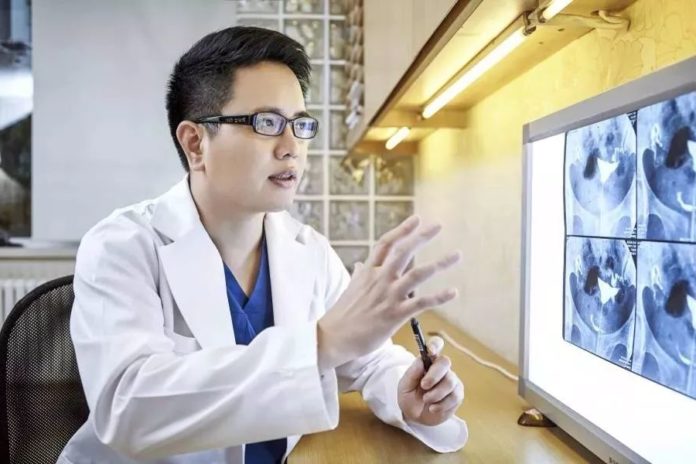 China will enact a new law in 2020 to prevent violence against healthcare workers in hospitals. The law, announced after the murder of a doctor in Beijing, plans to avoid this ugly picture in the field of health.

The Chinese government has introduced a law designed to prevent violence against doctors. The announcement came after a woman was stabbed to death in a hospital in Beijing, China.

According to a statement from the state media, no institution or individual will be able to threaten and use physical violence in the hospital. This new law, which protects healthcare workers, is scheduled to come into force on 1 June 2020.

Yang Weni worked in the emergency department of Beijing Civil Aviation General. On December 24, he was attacked with a knife by a man and died. According to information from the Chinese media, the man who carried out the attack is a relative of a patient being treated in the emergency department. Hao We are both overwhelmed by the law and are very angry about this attack, Z said Zhao Ning, who served at the National Health Commission.

The new law will provide for large penalties for those who endanger the safety of health workers
The recent doctor’s murder is not the first attack in Chinese hospitals. The information obtained from CGTN indicates that only at least 12 hospitals were subjected to violence against health workers during the year 2018 and that two employees lost their lives. A recent study by Dingxiang Yuan, a website for healthcare workers, found that 85% of healthcare workers were exposed to violence. This situation forces health workers to ask the following question; “Doctors exist to protect the public. And who’s there to protect the doctors? ”

The medical journal The Lancet claims that the lives of doctors working in Chinese hospitals are under threat.

Some hospitals, who wanted to prevent these attacks from causing casualties, even started to give defense arts lessons to their employees. With the new law to be implemented by China next year, the attacks are planned to be largely prevented.

Outriders is the 2nd best selling game on Steam.