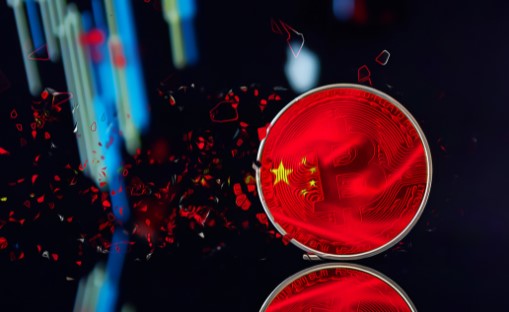 The province of Hainan in southern China has taken steps to curb cryptocurrency mining activities. In addition to blacklisting the cryptocurrency industry, local authorities are also introducing higher electricity tariffs for mining businesses that continue to operate in the area.

Differentiated tariffs for electric power will be implemented as part of a pricing mechanism designed to reduce carbon emissions, according to a document released this week by the Provincial Development and Reform Commission.

While China banned crypto-related activities such as trading in 2017, authorities did not interfere with mining until this year. But in May, the State Council in Beijing decided to curb the industry, following President Xi Jinping’s commitment to achieving carbon neutrality over the next four decades. After Xi Jinping’s decision, provinces such as Sichuan, Xinjiang, Qinghai, Yunnan, Inner Mongolia, Anhui and Hebei decided to follow in the footsteps of the central government.

In addition, China-based newspaper Global Times, citing the official document published by the regional government, reported that businesses still mining cryptocurrencies in Hainan will have to pay 0.8 yuan ($0.12) per kilowatt-hour (kWh) of electricity in the future. At the same time, the China Southern Power Grid operator charges a lower price of 0.6 yuan ($0.09) per kWh for households in the region.

The commission also prohibits cryptocurrency mining companies from participating in the state’s electricity exchange program. Miners were ordered to withdraw from the program before a set deadline that the report did not specify. Regulators have also promised to increase government control over cryptocurrency mining activities.

The news from Hainan comes after China’s National Development and Reform Commission (NDRC) announced in mid-November its intentions to pursue state-owned industrial enterprises involved in the issuance of digital currencies.

Miami Will Share Income From Its Cryptocurrency With Citizens