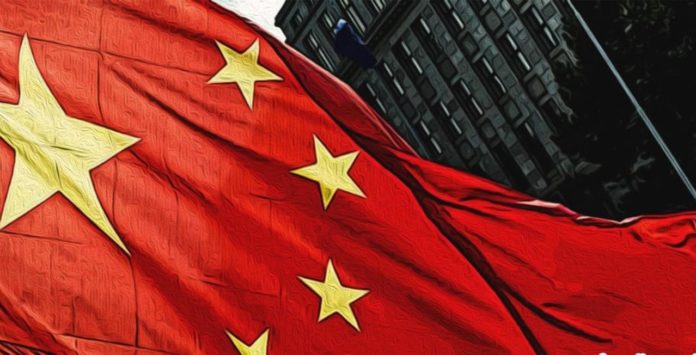 Many central banks around the world are lowering interest rates to combat coronavirus and injecting large amounts of liquidity into the market. The Central Bank of China wants to digitize this process as soon as possible and to intervene in the economy through its own digital money. According to the Global Times, Chinese officials have therefore accelerated their digital money efforts.

Support from the Private Sector
The Bank of China has been trying to develop its own digital currency for several months. During this process, the Central Bank cooperates with the country’s leading financial and technology companies and banks.

Working together with companies such as Tencent, Alibaba and Huawei, the China Central Bank receives support in both infrastructure and technology from these companies. Cao Yan from Tsinghua University thinks that the Bank of China has come a lot faster in collaboration with the private sector.

Project Basics Ready
According to the information provided by the Global Times, the foundations of the Bank of China’s digital money project are now ready. The Central Bank of China now shows how to put this digital currency into circulation, its usage mechanism, etc. trying to decide.

The Central Bank of China seems to have received support especially from Alibaba during this process. Alipay, which is affiliated to Alibaba, is said to have developed and patented a total of five different mechanisms for this digital currency project between January 21 and March 17. Although we cannot fully access the contents of these patents, the patents are mainly:

It is said to be relevant to topics such as.

The Central Bank of China wants to start using its digital money before this year ends. However, since an official road map has not been shared yet, we do not know exactly when and how the project will be ready.