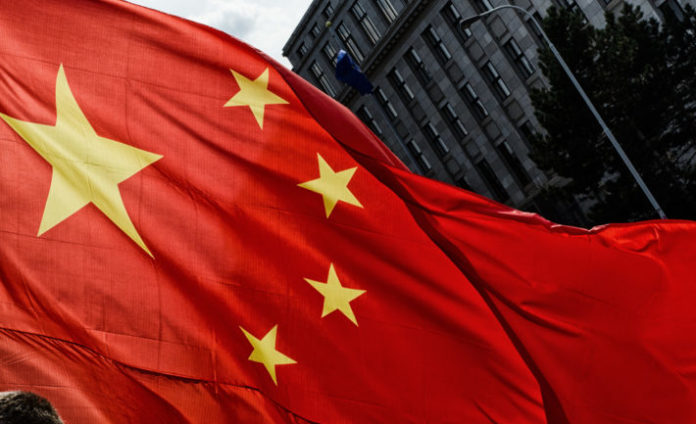 China’s quantum application QUESS, a first in history, was able to communicate with the world’s first mobile quantum ground station. During the communication with the quantum satellite in Jinan, Shandong Province, China, the encrypted data transfer was made between the satellite and the ground station.

Information obtained from government officials in Jinan, China, the mobile ground station QUESS named quantum satellite on Monday, 23.31 hours, points to contact. During the communication, the height of the satellite was found to be approximately 500 km from the ground. During the communication test period, an encrypted data exchange was performed between the quantum satellite and the mobile ground station for 8 minutes. After this communication process, the test was successful.

China launched the launch of the quantum satellite QUESS on August 16, 2016
One of the names given to QUESS, the first quantum satellite in history, is also known as BC. It was Micius, inspired by the Chinese thinker who lived in the 5th century. The weight of the ground station used in the launch of QUESS was more than 10 tonnes, and researchers were working to reduce the enormous size of the ground station. The University of Science and Technology of China, QuantumCTek Co. and the Jinan Institute of Quantum Technology partnership, the world’s first mobile quantum ground station weighs only 80 kg. This new, lightweight mobile ground station can be installed in vehicles and allows researchers to reduce production costs considerably after a huge 10-ton station.

The first quantum network test conducted in Jinan was successful, and the data exchange between the quantum satellite QUESS and the mobile ground station became the first secure quantum network in history.

EA Banned Famous FIFA Player from All Games and Services

How is the place chosen in Vancouver by Harry and Meghan...

Researchers Have Created a ‘Smart’ Interaction Between Light and Solid

An Image That Said To Belong To The Google Pixel 5...