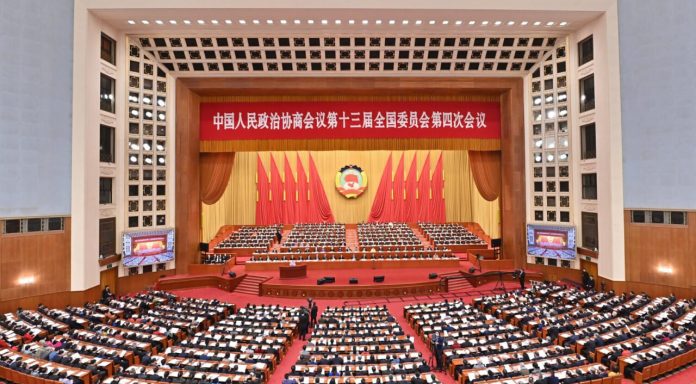 China’s five-year plan aims to gain an advantage in artificial intelligence and quantum computing. The country’s tech industry has been hit hard by the US trade wars and the economic uncertainties of the epidemic. However, the country is keen to reverse this situation in the relatively near future.

According to the Wall Street Journal, the country took steps to draft a five-year plan to advance technology that aids “national security and general development” at its annual party meeting. According to the plan, China will create laboratories in areas such as artificial intelligence, biotechnology, semiconductors and quantum computing. It will encourage educational programs and increase the number of research.

In addition, the Chinese government will increase spending on basic research, potential breakthrough studies, by 10.6 percent in 2021 and establish a 10-year research strategy.

China has a number of technological advantages, including the availability of 5G and the volume of artificial intelligence research it produces. China, for example, is one of the few countries where fully driverless taxis serve real customers. In this context, it is thought to consolidate some of the country’s strong points.

However, it is stated that this situation may also be a matter of survival for China. As you recall, US trade restrictions disrupted companies like Huawei and ZTE, partly due to a lack of chip manufacturing. The US, on the other hand, is leading general research, and Biden administration is increasing spending on advances made for 5G, AI, electric cars.

Finally, as China has experience in some areas in its five-year plan, there is a risk of falling behind if it does not oppose America’s efforts.