Many China-based news sources reported the highest-earning asset of 2020 for Bitcoin. This movement “Does the Chinese media accept Bitcoin?” paved the way for questions.

Although the Chinese national digital central bank was preparing to issue its money, its negative attitude towards Bitcoin and other cryptocurrencies was evident with prohibitions and strict management. However, the Chinese media displayed an image that would run counter to this attitude.

Many media outlets, large and small, online or traditional, including the Chinese state channel CCTV, have reported that Bitcoin is the highest earner this year. Crypto money investor and entrepreneur Dovey Wan commented on his Twitter account, “an interesting propaganda” for this attitude of the media.

Changpeng Zhao, the founder and CEO of Binance, the world’s largest stock exchange, could not remain indifferent to this common attitude of news sources in China. “Most people on Twitter probably don’t understand how big of an event this is,” said the CEO, highlighting how great the development is. 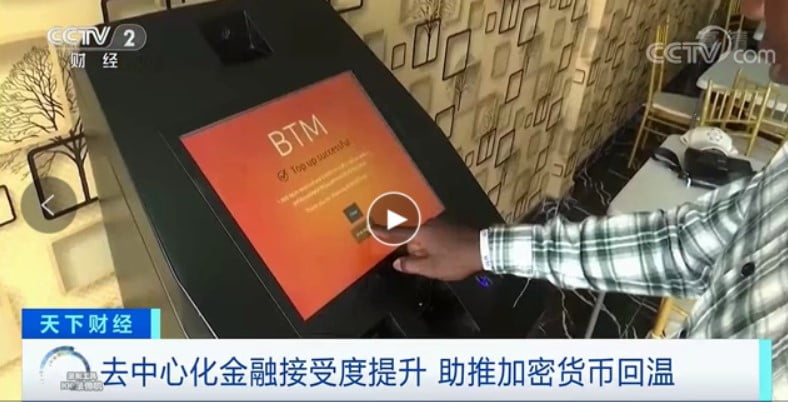 China-based news channels reported that Bitcoin was the best performing asset of the year, based on data published by Bloomberg. Cryptocurrencies showed a 65% increase in value, according to the Galaxy Crypto Index. According to Bloomberg data, gold was only able to increase by 20%. In 2020, the cryptocurrency world surpassed only precious metals, but also stocks and bonds.

Bitcoin played a leading role in this success of cryptocurrencies. People saw Bitcoin as a safe investment against inflation and the increasingly losing dollar. Bitcoin investment has been paved the way not only on a retail basis, but also on an institutional basis. But in addition to the leading coin, the development of the DeFi industry and the rise of Ethereum (ETH) also played a big role in this picture.

Manchester United will receive a new star Who is it?