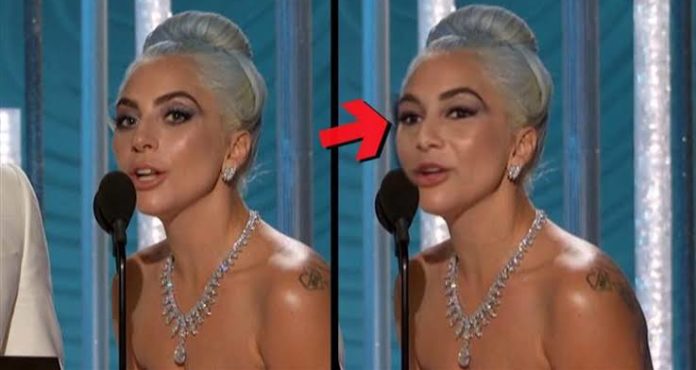 China has issued new laws to ban websites, applications, and services that host, publish, or distribute modified images and videos. It is now forbidden to publish or host Deepfake videos in China.

Deepfake, which has been increasing considerably lately and most countries are attempting to ban them, is revealed by adding people’s faces to different videos and images. Many platforms and countries are struggling to eliminate such videos because various applications for this algorithm have been produced and videos have led to fake news.

This system was very reactionary because of the people who added the faces of most famous actors to pornographic videos. The Chinese government will introduce a new law, stating that the so-called deepfake led to false news. Chinese government; deepfake has decided to ban websites, applications and services that host, publish or distribute their videos. The law will enter into force on 1 January 2020, and deepfake videos will not be shared on any platform in China from that date on.

Prohibited not only publishing, but also producing or assisting to produce
There were also various applications for creating Deepfake videos. Thanks to the software developers who installed algorithms on these applications, fake videos could be easily created and published directly on the Internet. The Chinese government wants to avoid this, and will ban applications that help produce such videos.

The rules were shared by the Cyberspace Administration of China (CAC) and are scheduled to take effect from the moment it starts next year. The Chinese government thinks that the creation of fake videos with the help of Deepfake or such artificial intelligence may cause a catastrophic disaster in the future. The Chinese government is not the first country to ban deepfake videos, stating that it is a big mistake for this technology to spread so quickly and become faster and faster.

In recent months, a similar law came into force in the state of California, and the production of deepfake videos was prohibited. This kind of video can cause much bigger problems in the future in any sense. We will see in the coming years which cou