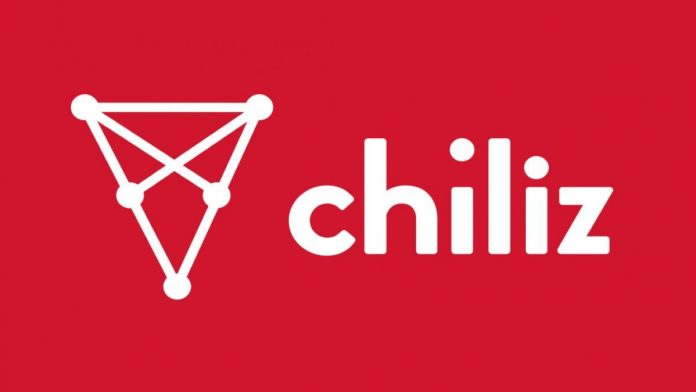 Chiliz announced today that the fan Chiliz token produced for Aston Martin Cognizant will be listed on the stock market on July 6.

According to Chiliz’s statement, users can deposit and withdraw money before trading starts. It has been announced that the token, which will be traded with the $AM code on the exchange, can be used with the Chiliz (CHZ) parity tomorrow.

Announcing their agreement with Chiliz on May 20, Aston Martin Cognizant and Alfa Romeo Racing ORLEN became the first Formula 1 teams in the world to issue their own fan tokens. Jefferson Slack, Aston Martin Cognizant’s marketing manager, said the team is “embracing new technologies” to reach and serve their fans.

Elon Musk Criticizes Bitcoin and Web3: It Pointed To Altcoin!