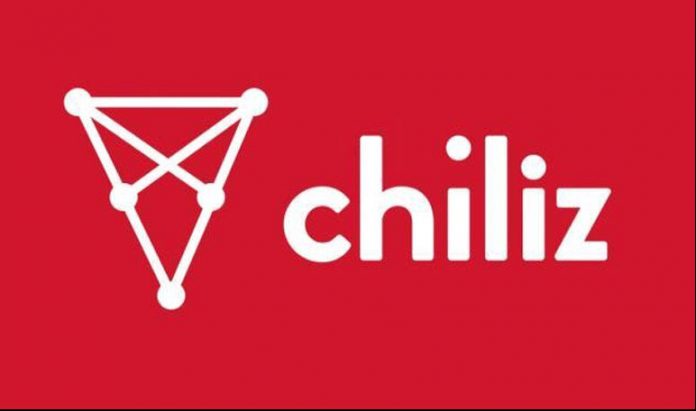 Founded in 2018, Chiliz was trading at $ 0.023 until 30 days ago. Working at local level in countries such as Malta and France, Chiliz

He broke the new price record

Collaborating with the clubs, Chiliz stepped into the UFC world last week. Chiliz CEO Alexandre Dreyfus said that the company will invest $ 50 million to open up to the US in the same week.