Home Crypto Chiliz (CHZ) Doubled the Price in One Day 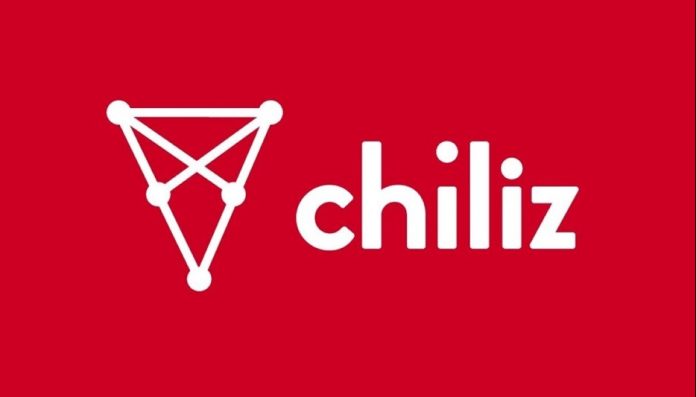 Chiliz (CHZ), which tripled its price in a week, started the new week with a record refresh. The CHZ, whose market value exceeded $ 1 billion for the first time in history, rose above $ 0.27 on many stock exchanges. CHZ price went up 10 times in 30 days.

Founded in 2018, Chiliz was trading at $ 0.135 until the day before. Chiliz, which works at local level in countries such as Malta and France

He broke the new price record

Chiliz CEO Alexandre Dreyfus announced that the number of wallets in the Chiliz network has exceeded 345,000. As the price rose, the user base of the Socios app also grew.

He stepped into the UFC world last week. Dreyfus said that the company will invest $ 50 million to open up to the US in the same week.