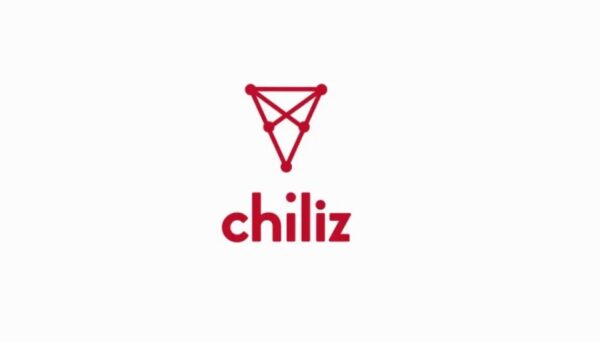 Chiliz CEO Alexandre Dreyfus explained that they are trying to establish a platform where users can easily buy and sell cryptocurrency and that they are in cooperation with both regulators and lawyers for this.

In an interview with Jessica Walker yesterday, Alexandre Dreyfus talked about the plans of the Chiliz team this year and the work done on the regulation side.

CHZ, Chiliz’s own crypto currency, has appreciated by 972% since the beginning of March and is trading at 0.544 USDT.

“Our center is in Switzerland and Estonia”

Malta-based Chiliz announced on February 22 that Poland had reached an agreement with the Legia Warsaw club. Alexandre Dreyfus said the following about this agreement:

“In Poland, before we signed with Legia, we spent 6 months to get confirmation from the country’s regulator that there were no problems with this agreement. We did the same in a few other countries such as Spain and Germany. ”

It has been announced that the center of Chiliz in terms of regulation is not Malta but Switzerland and Estonia, and cooperation with regulators in most countries. Dreyfus described the challenge ahead:

“The issue of regulation is not a problem for us because we are not a massive cryptocurrency exchange, we appeal to small-scale fans. We want someone who will do a 5 euro, 50 euro transaction to be able to do this easily. This is the real challenge. … That’s why we have to work with regulators and lawyers and sometimes push the limits. ”

“We have been seeing you for 18 months”

Chiliz generated $ 30 million in revenue in 2020 for the clubs he worked with. Dreyfus said that this number could “exceed $ 100 million” in 2021. Explaining that they have been in talks with the leagues in North America for 18 months, the name stated that they continue their work in an “active and aggressive” manner.

On March 2, it was announced that Chiliz will open an office in New York and invest $ 50 million in the American market. Alexandre Dreyfus said that currently there are 100 employees in the company staff and this number will increase to 200 by the end of the year.