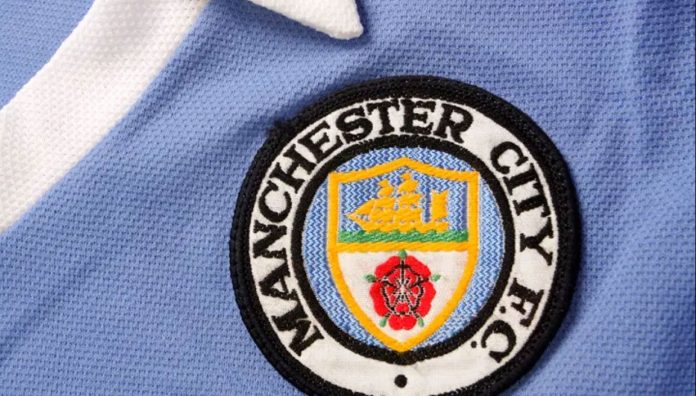 Socios.com and Chiliz CEO Alexandre Dreyfus announced that they have reached an agreement with Manchester City. Stating that they are in talks with two more clubs in the Premier League, Dreyfus said that an agreement can be reached with 3-4 teams in total in the next quarter.

Cooperating with clubs such as Juventus and Paris Saint-Germain, Socios.com also added Manchester City to its partners. In a few weeks, Manchester City, like other clubs, will have issued their own fan token.

Negotiations continue in the Premier League

$ CITY fan token that can be used with the Socios.com app; It will allow Manchester City fans to interact with the club digitally. It was reported that Locker Room users will receive 4 times more tokens than usual.

The company, which set foot in the American market with an investment of $ 50 million, announced that it started to meet with various officials in the USA. Saying that the rules in the USA are different than in Europe, Dreyfus said, “More clubs means more users.” he explained that the meetings are continuing.

He lost the bitcoin he deposited in the stock market