Chihiro’s Journey: Last Tuesday (20), the 20th anniversary of the release of A Viagem de Chihiro was celebrated. The film, which is to date Studio Ghibli’s most popular, also remained the highest-grossing animation in cinemas in Japan, having been surpassed only last year by Demon Slayer: Mugen Train.

To celebrate the film’s two decades, Studio Ghibli released two special posters. In the first, Chihiro appears with Kawa no Kami (God of the River) and Kaonashi (No Face). In the second, a portrait of Yubaba, the owner of the bathroom, was made. 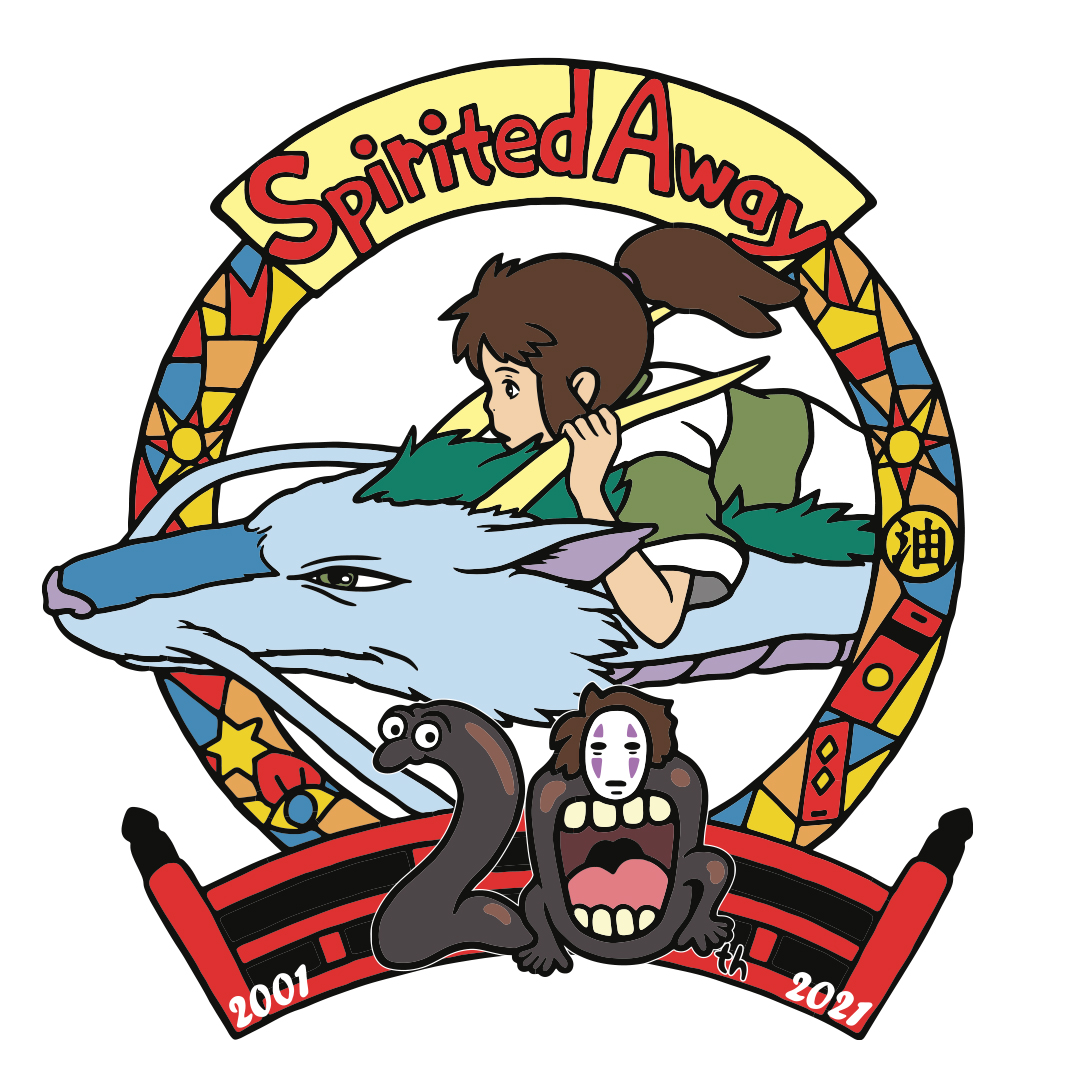 The Ultimate Batman Story was an adult-only comic that was never...