Home Celebrity Chicago West and Kim Kardashian are like twins 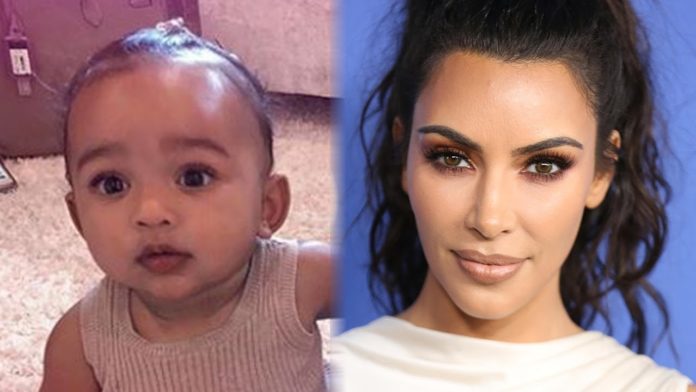 Chicago West and Kim Kardashian are like twins. The resemblance between mother and daughter is very evident, Internet users went crazy with the photo.

Chicago West is the third daughter of the Kardashian West marriage , the little one has impressed Internet users for the great physical resemblance she has with her mother .

Kim Kardashian through her Instagram account competed a photo from a few years ago, where the businesswoman was in school , was in 9th grade, in the snapshot she looks smiling at the camera with black hair a little above her shoulders and backward.

Its publication has more than 3 million likes and her people are saying it is ‘literally is the twin of Chicago ‘, and when we say all, are all, her sister, Khole was one of the first to tell you that certainly were identical .

Since she was younger, Chicago has won the cameras since its beauty is incredible, despite being a baby the resemblance she has with her mother goes beyond the genes that I inherit, because in many of the photos it seems which is a small KIM K.

‘ Chi ‘ as she is called affectionately is a very happy girl who loves dogs and enjoys the time her busy parents give her.

HALSEY CLEARS THE RUMORS OF HIS PREGNANT PREGNANCY