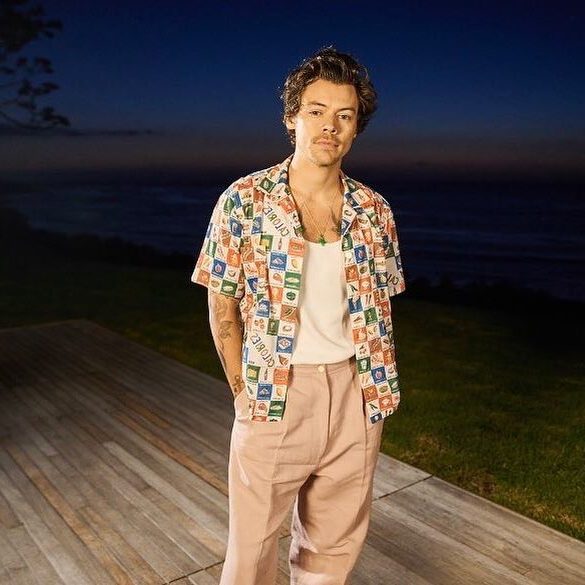 A voice will draw attention on Harry Styles’ new album Fine Line. The singer revealed that the track “Cherry” features the participation of his ex-girlfriend. He just doesn’t say which one.

The song is about the sadness of being heartbroken. “I wanted to be true to the moment I wrote, and I wasn’t feeling well,” explains the singer in a Beats 1 radio interview, “it’s very pathetic in some way.”

He invited the ex to speak a few words at the end of the track. He felt that he “needed” this participation. “We’re friends and stuff, so I asked if everything was okay. I think she liked it, ”he says.

The song was written after an incentive from producer Tyler Johnson. Harry Styles had been feeling pressured to make more commercial songs: “The last album wasn’t radio and I was like” I feel this has to be really big, so I should make certain songs. ” The producer then told him that he should just do what he wanted. “Cherry” was born that night.