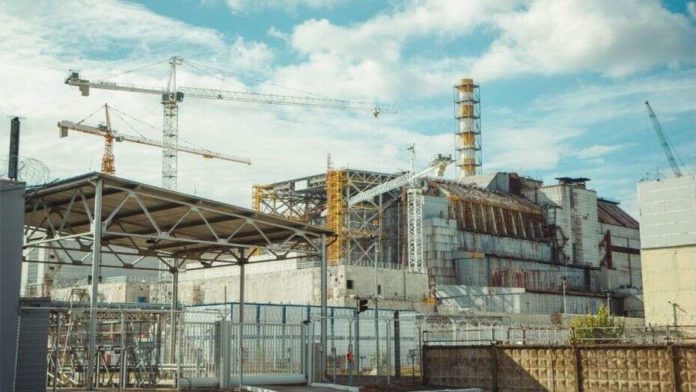 34 years have passed since the explosion at the Chernobyl Nuclear Power Plant, the scene of the world’s largest nuclear disaster. The results of the accident that occurred on April 26, 1986 at the power plant, which was 110 kilometers away from Kiev, the capital of Ukraine, which was affiliated with the Soviet Union at that time, are still affecting today. Those who were affected by the explosion told that they lived that day.

The risk of radiation emission of the 4th reactor building, where the explosion was experienced in the Chernobyl disaster, continues. The plant is expected to be eliminated entirely through work that continues until 2065. Valeriy Makarenko, the President of the International Chernobyl-Fukushima Union, expressed his experiences regarding the explosion.

Makarenko, who worked as a journalist at the time of the tragedy, stated that the entrance to the region was closed after the explosion, “Journalists were not allowed to enter the region. No one dared to do this. Because the KGB (USSR State Security Committee) could have been a problem for us. ” said.

The Chernobyl disaster has entered its 34th year:
Explaining that he went to the crash site by helicopter, Makarenko said, “I reached the scene of the helicopter by acquaintances. I made my first interview with an authorized person. Thus, the information flow was ensured. Otherwise, the public was trying to get information from Western radio channels. It is very humiliating.” said and added: “If the size of the boiler was not hidden, the result would be very different, and the sick and the dead would definitely be less.”

Approximately 2 million 600 thousand people were affected by the Chernobyl accident. Stating that a large number of patients and dead were recorded, Makarenko said, “But the cause of death of many was recorded as a heart attack. All this came about with the disintegration of the USSR. ” shared his knowledge.

Boris Katyuşin, who worked as an engineer at the Chernobyl Nuclear Power Plant in 1986, said, “When we came to the scene of the accident, we realized that the situation was very serious. But there was turmoil at the scene and nobody knew what to do. ” used the expression. Reminding that the explosion occurred in the 4th reactor building, Katyuşin said, “The remaining 3 blocks had to be saved. Everyone was working on it. If all the blocks burst at the same time, we would face a very serious situation. ” said.

Jason Momoa could be without the role of ‘Aquaman’

Chemicals We Use For Coronavirus Cleaning Can Cause Death

A Flickering Signal Detected from the Black Hole in the Heart...

Skeletons that shed light on the Darkness of Slavery in Mexico