Home Entertainment Chenle and Jaemin from NCT are surrounded by fans when they arrive... 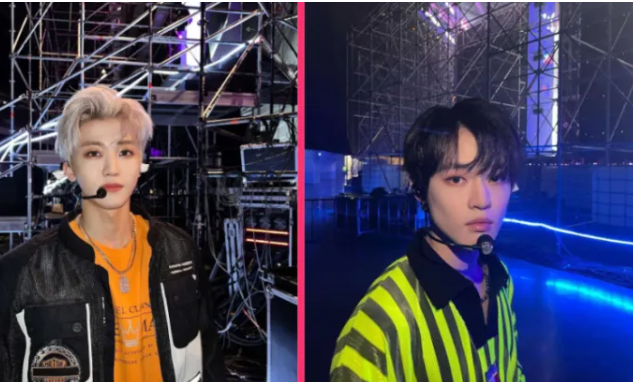 Fans are often happy to see their favorite K-pop idols, sometimes meeting them at the airport.

Unfortunately, this sometimes creates security issues for fans as well as idols, while many people are present and want to approach the artists.

Chenla and Jaemin from NCT recently landed in London, but netizens criticized the airport security service.

Indeed, the fans were very happy and glad to see them, but it caused a crowd movement that divided the participants.

In particular, the crowd began to chase Chenla until he got to his car in the underground parking lot.

The crowd got out of control, invaded Chenle’s personal space and even touched him.

leaning your hand on chenle's shoulder are you sick? pic.twitter.com/l68SvdUsHP

Chenle showed great professionalism, remaining calm and even accepting a bouquet of flowers presented by a fan.

However, fans and netizens are outraged by the lack of security at the airport.

They criticize the idol agency SM Entertainment for not planning and preventing such a scene.

there were not much bodyguards @SMTOWNGLOBAL has prepared for chenle and jaemin in london, there were times they have to be alone on the crowd of fans that chased them to the basement, this is very unprofessional and dangerous pic.twitter.com/FxLdzMkSiT

Some fans even believe that fans should be banned from entering airports to prevent potentially dangerous crowd movements.