Home Celebrity Chen talks for the first time about his wedding and apologizes to... 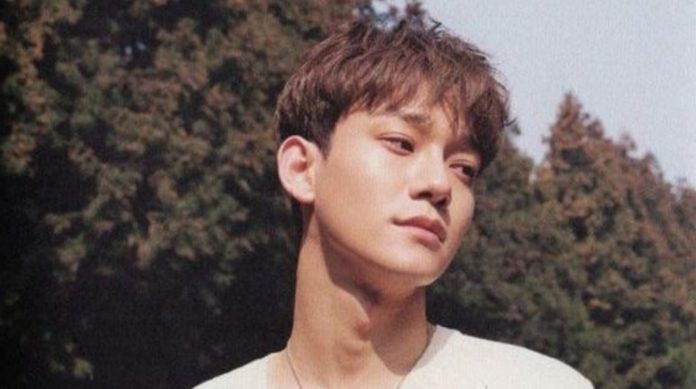 After he became honest with his fans at the beginning of the year, Jongdae opens his heart to his followers. This is the first time since Chen talks about what he communicated to his fans.

The EXO member , Chen , spoke for the first time about the reports he gave his fans about his family life, the public a second letter where he talks about how ‘I don’t use the best words to express myself’, the letter was published in the ‘ Lysn ‘ application , where SM artists have direct contact with their fans .

The letter begins by introducing himself, and saying that he had thought a lot about how to convey his feelings to his fans, he continued (…)

“I worry about being able to hurt you with uncomfortable words , but I want to apologize to those who have waited for me.”

Chen talked about the first letter that he published , where he reported that he was going to get married and would be a father for the first time, he referred to it as not the best letter , since he had many ideas that passed over his head on how to communicate to his fans about his plans and that he was grateful that EXO-L was with him from the beginning.

Jongdae said he apologized for not finding the right words to explain how his heart was disappointed because of that, he wanted to be the person to be honest about his life plan, he ended up writing :

“Now I can speak from my heart , but I am very grateful for the love they have given me, and I know better than anyone that I am now because they were there. I’m sorry I apologized too late.”

The fans are planning to make the hashtags # 종 대야 여기 _ _ 있을 게 and #Gratefulfor CHEN as support for the idol , which has received several sharp attacks followers who have asked that they get it from the group.