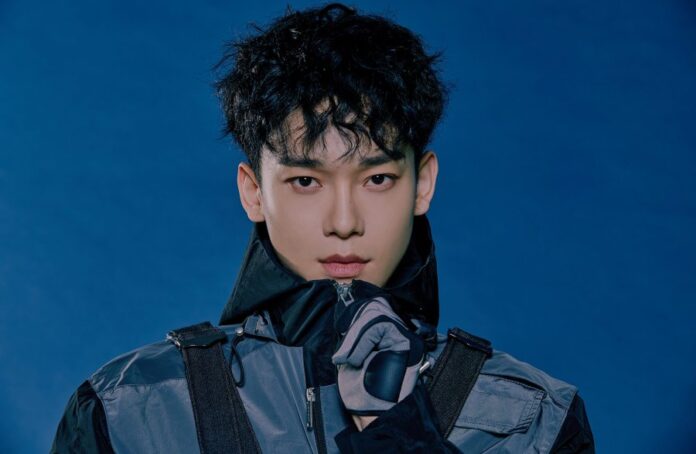 Chen returned to musical activities with an emotional cover, watch the video. Chen published a cover of the song ‘Breathe’ and his fans celebrate in a beautiful way.

At the beginning of this year, EXO’s Chen announced that in his next plans he was going to start a family, he was going to marry his girlfriend, in addition, along with his partner they would receive their first daughter, the fandom of the divided group and some They supported Jongdae and another decided to request his departure from the band.

Later, SM Entertainment reported in a statement that Chen would not be kicked out of EXO, who was planning new music and activities for all of his fans. Despite all the campaigns to remove Chen from the official EXO lineup, the singer has returned with a new cover.

Chen is one of the idols who have their own YouTube channel, the interpreter of ‘Overdose’ uploads some songs or different versions of their tracks, so far Chen has more than 1.5 million followers on the video platform.

EXO’s Kim Jongdae posted on his YouTube channel a very emotional cover of the song ‘Breathe’, the original track by Korean artist Park Hyo Shin, famous for his sensitive ballads and deep voice. Xiumin, Chen’s partner, at some point came to recommend this melody to their fans.

The lyrics of the song ‘Breathe’ is very melancholic, which talks about the way of living through dreams:

“A day like today when the old tears that I thought would dry flow again, my little heart that has not fallen asleep, breathes.”

‘JONGDAE’ became a trend in social networks, thousands of fans celebrated being able to see Chen again in one of his favorite activities, singing. Some fans expressed that his voice is unique and that he is a very talented idol.

This is Chen’s first formal appearance after announcing his wishes to start a family, he was also seen accompanying Baekhyun to some of his promotional activities for his latest record material and fired Suho the day he entered military service.