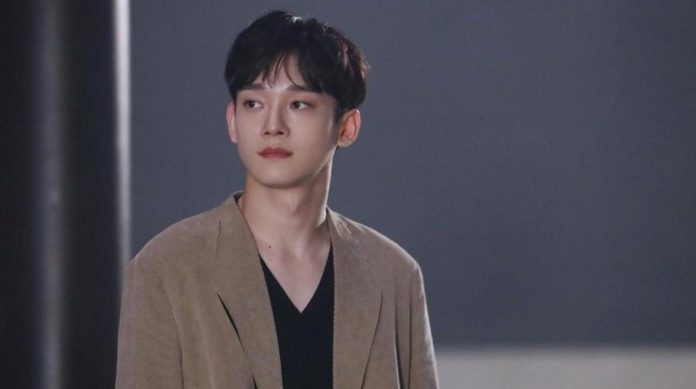 Chen is one of the members of EXO that is expected to begin his enlistment in the army this year; However, the idol surprised his fans with a beautiful and unexpected news: he will be married soon. QUE????? We tell you all the details of the new stage that the idol will undertake in his life.

Through the Lysn community, Chen decided to publish a personal letter to share with his fans the most important decision of his life: marry his girlfriend, who is a girl who does not belong to the Korean celebrity industry. The idol admitted to being nervous about telling them a part of his life, but he wanted to be honest with them.

Chen said he wanted to reveal the commitment to his girlfriend after talking with his EXO teammates and the SM company, said he did not want to delay any longer and that EXO-L found out by other means, since they have always supported him.

About the wedding, it is not yet known when it will take place, but SM said it will be a private ceremony and only the families and relatives of the couple will attend. In social networks, the rumor circulates that Chen could also become a father, but has not yet been confirmed.

EXO-L has shown his happiness and support for the singer, although unfortunately the Korean fandom has not had a positive reaction, some fanbases announced their closure after the news and some supporters even ask that he withdraw from the group.

Rihanna is “really focused” on pregnancy amid Rocky’s arrest as soon...