Home Celebrity CHEN AND DYNAMIC DUO REVEAL THE BEHIND THE SCENES OF ‘YOU’, THEIR... 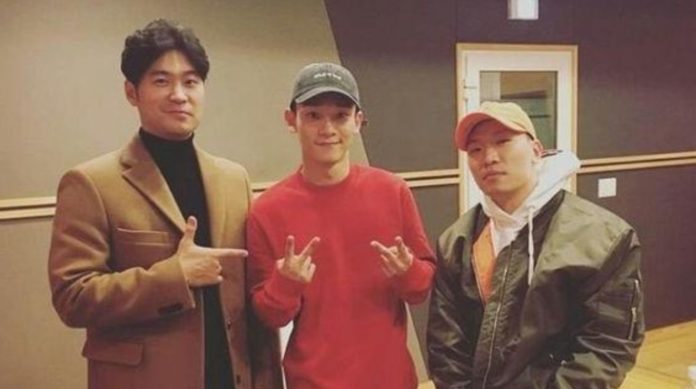 This is Chen’s first musical work after the scandal at the beginning of the year.

After the surprise letter in which Chen made two announcements that impacted the K-pop follower community, where in EXO member he opened his heart and announced that he was marrying his non-famous girlfriend and that he would be a father, Jongdae He returned to music with a great collaboration .

For Chen , the beginning of the year 2020 has been a bit heavy, because after the news the opinions of the fans were divided, some asked for his private life to be respected and others to take him out of the group because his credibility was going to directly affect his partners, all these ideas were expressed through social networks with different hashtags.

The EXO vocalist has shown that the only thing that matters to stay within the Korean music industry is to continue your career and thank the fans for their support. The idol is promoting new music , through the channel Stone Music Entertainment , one was launched teaser for the song called ‘혼자’ or ‘ You ‘ where Chen making a collaboration with Dynamic Duo .

The video of the advance of ‘ You ‘ already has more than 99 thousand visits and more than 22 thousand likes, this track will be released on January 23 and they shared a behind the scenes of the creation of the clip , which was recorded with different actors and tells several stories that accompany the song.